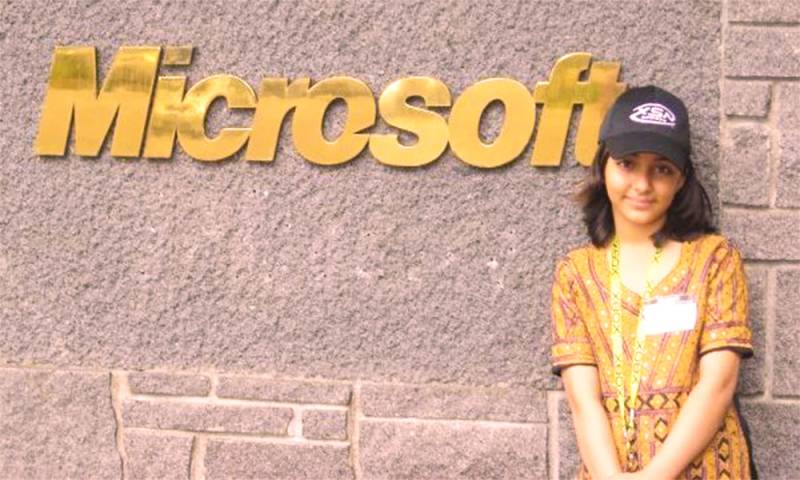 LAHORE - Today is the fifth death anniversary of Arfa Karim Randhawa, who was once youngest Microsoft certified Information Technology (IT) professional.

Microsoft’s founder Bill Gates conferred the degree upon the then youngest professional in 2004 and she kept the title till 2008. She was invited by Bill Gates to visit Microsoft Headquarters in the US.

Born on February 2, 1995, Arfa Karim exhibited her excellent skills in the filed of Information Technology and completed her A Levels at Lahore Grammar School before she died of cardiac arrest on January 14, 2012 in Lahore.

Arfa Kareem was also presented Fatima Jinnah Gold Medal the field of Science and Technology by the then Prime Minister of Pakistan Shaukat Aziz.

She was also conferred with the Salaam Pakistan Youth Award again in August 2005 presented by the President of Pakistan. Later on she was also given President’s Pride of Performance Award.

The Punjab Government named its first ever Information Technology Park in Lahore after Arfa Karim.