Nine injured in blast near police checkpost in Peshawar 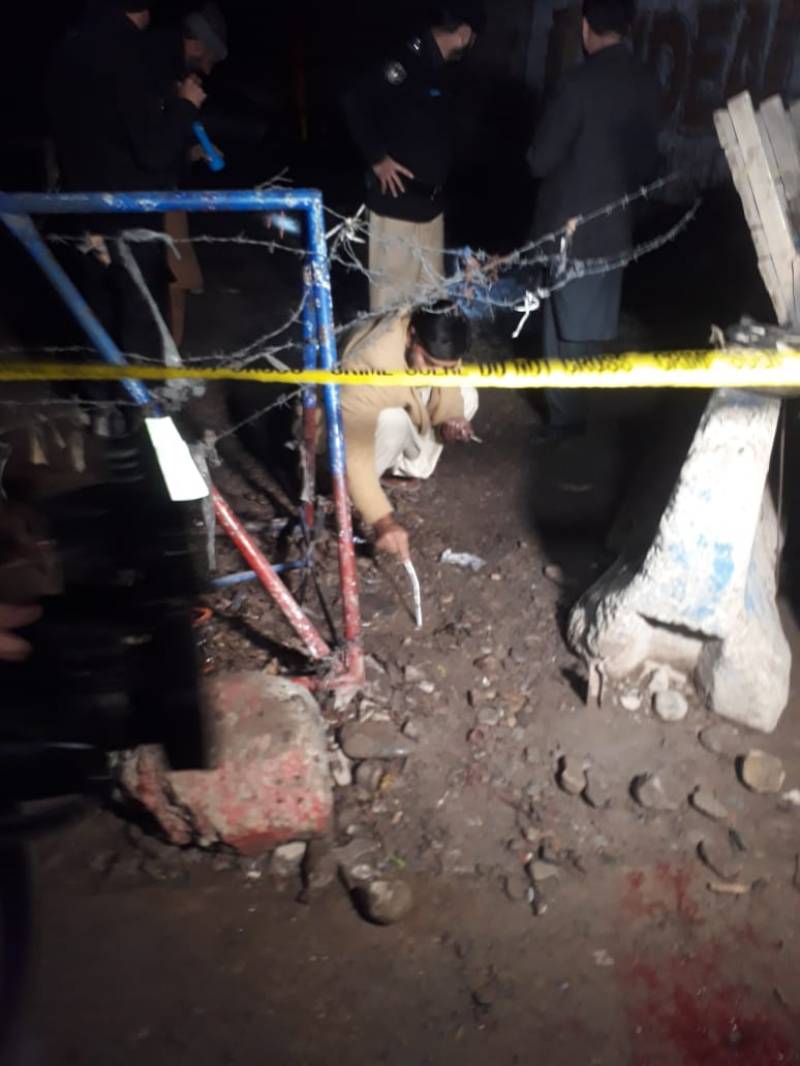 PESHAWAR - At least nine people, including five women, were injured on Tuesday in an explosion near the Karkhano police checkpost in Peshawar, local media reported.

The nature of the blast is yet to be determined. However, police say initial probe suggests that the blast caused by a locally-manufactured bomb.

Rescue officials have shifted the injured to the Hayatabad Medical Complex while two women are reportedly in critical condition.

Security forces have cordoned off the area to collect evidence from the scene, while a search operation has been launched in the area. 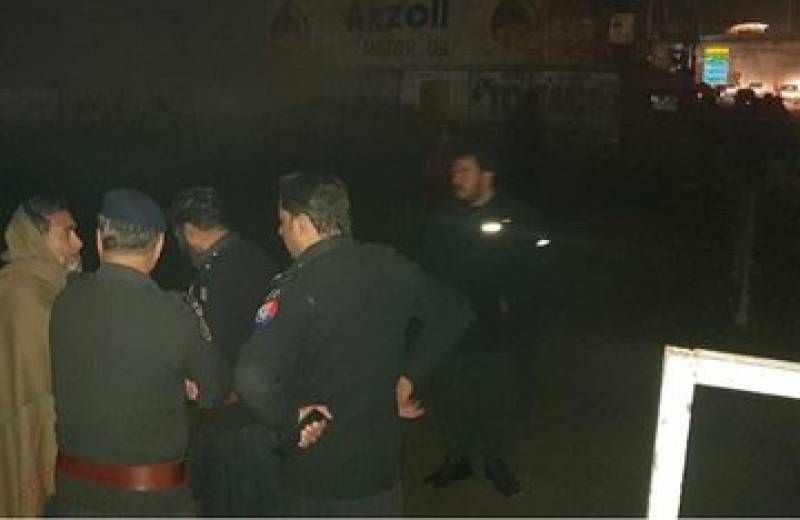 The checkpost is located at border between Peshawar and Khyber tribal district.

This is the third blast in eight days in country. Earlier two incidents happened in Quetta where an attack was carried out on McConaghey Road while a mosque was targetted in the second blast.

Totally 15 people including a senior police officer, DSP Amanullah, were martyred and several others injured in both attacks.