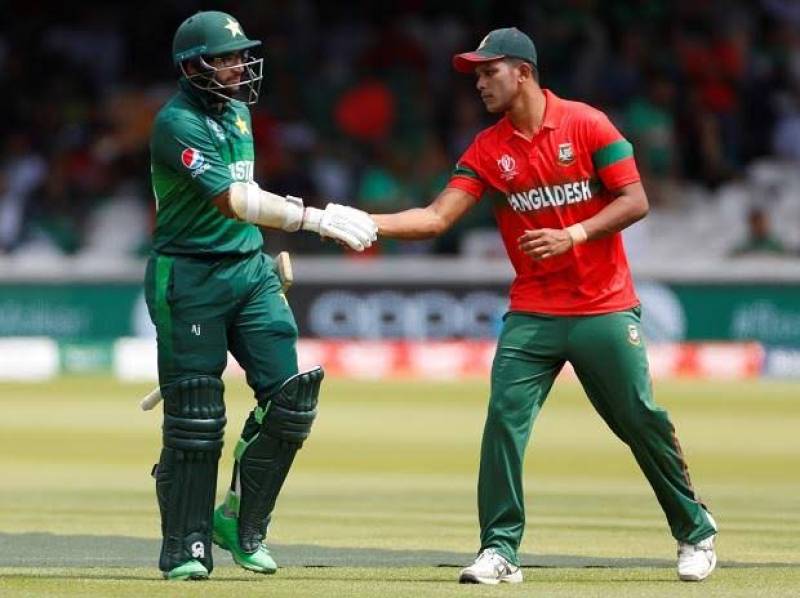 The meeting between the boards of both countries was facilitated by International Cricket Council chairman in which it has been decided that Bangladesh will play three T20Is in Lahore from January 24-27.

Bangladesh will return to Pakistan for the first World Test Championship (WTC) match, which will be played from Feb 7-11 in Rawalpinid.

As per the revised arrangements, Bangladesh team will visit Pakistan after the conclusion of Pakistan Super League to play an ODI in Karach on April 3 and second test match from April 5-9.

"I am pleased that we have amicably achieved a resolution that is in the best interest of this great sport as well as both the proud cricket playing countries."

"I also want to thank ICC Chairman Shaskank Manohar for the leadership he provided and ensured the sport continues to grow and thrive in the two countries," said PCB Chairman Ehsan Mani.