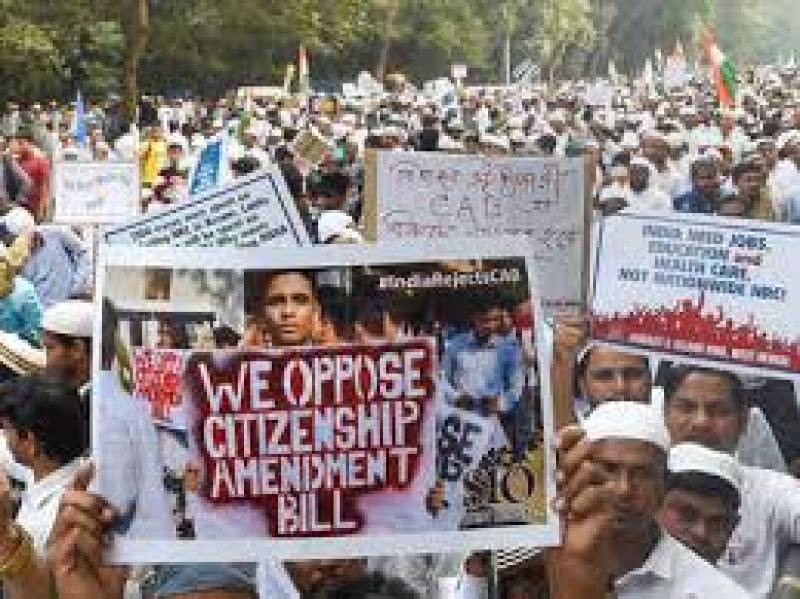 NEW DELHI - India's southern Kerala state on Tuesday has challenged a new citizenship law that has sparked nationwide protests against the BJP government in the Supreme Court.

Kerala is first state of the country to move the court against the law, calling it a violation of the secular nature of Indian constitution. It also accused the government of dividing the nation on communal basis.

Around 25 people have been killed so far in clashes with the police during five weeks of protests against the Citizenship Amendment Act (CAA), which eases the path for non-Muslims in the neighbouring Muslim-majority nations of Pakistan, Afghanistan and Bangladesh to gain Indian citizenship.

The rallies mostly led by students have slowly turned into anti-government protests.

Critics say the law will be used in conjunction with a citizenship list that could require all Indians to produce documents proving their origins.