How a mother-daughter pair making a mark in Pakistan cricket 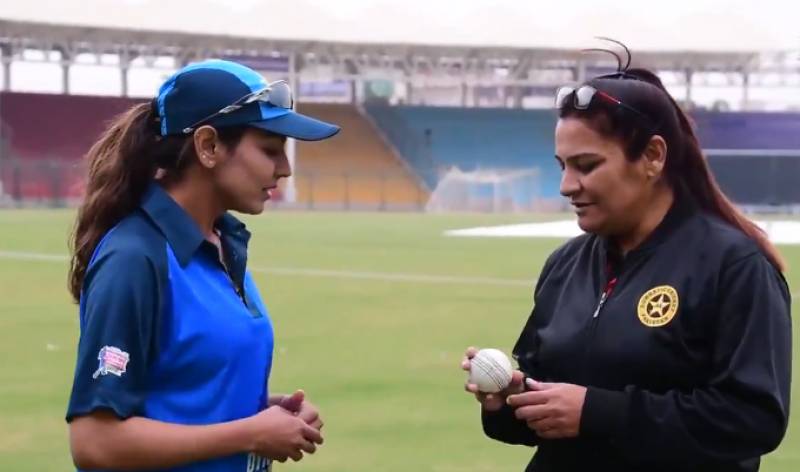 Growing up, Saleema was passionate about cricket and played it in her neighbourhood. She couldn’t play it at the highest level but it was her love for the game and desire to stay in the ground that brought her towards the profession of umpiring in 2006.

“Kainat is fulfilling my dream," said Saleema on Tuesday.

"My childhood dream was to represent Pakistan. She is not only a good daughter, but also a good cricketer."

Kainat made Pakistan debut in October 2010 was due to the inspiration she found in her mother, said the all-rounder.

“I feel proud when I look at my mom. She took up umpiring to fulfil her passion of being in the ground,” she said adding, "I want to be like my mom and hope to translate my passion for cricket into something through which I can return more to my country, even after my career as a player.

"Growing up there was a lot of interest in cricket in my house as my both parents are sports instructors. They used to be at my school so all of my sporting activities have been under them right from the beginning,” she asserted.

The pair has not been involved in the same match played under the auspices of the PCB.

But, there have been instances when Kainat has played with her mother as an umpire in local matches.

“There is more pressure on both of us when we are involved in the same match,” chuckles Kainat.

Meet my MOM ♥️
Mom: A title just above queen.

Saleema was part of PCB’s pre-season workshop for umpires and match officials.She looks to enhance her skills and reach the top by officiating international matches.

“I have been umpiring since 2006 and I want to be in ICC’s umpiring panel. I wish to officiate international matches and make a name for my country.”