The film is scheduled to release this March 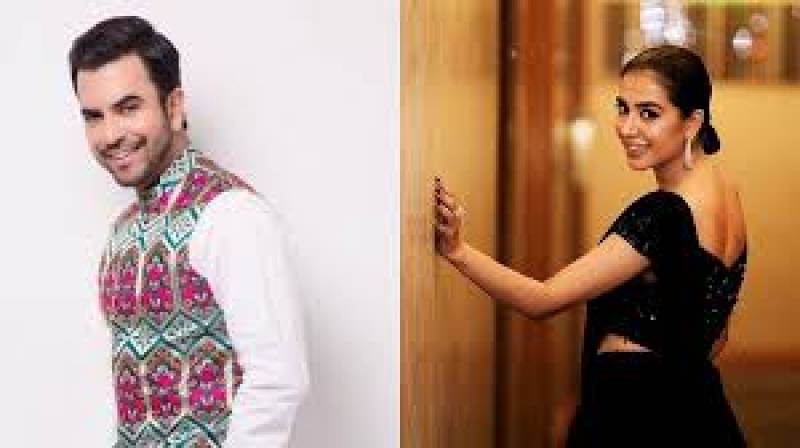 LAHORE - The makers of Kahay Dil Jidhar, which is led by actor and Call band’s vocalist Junaid Khan, recently dropped the film’s first teaser. Although Khan earlier made a brief appearance in Mahira Khan’s ‘Bin Roye’ (2015), technically this is going to be his first big-screen role. And, if the teaser is anything to go by, Khan is in top form.

He seems to have gotten an author-backed role, where we see his playful side — as his character begins in college — and later, as a police officer, knocking out baddies in some well-choreographed action sequences. Khan also sports a moustache in later scenes.

The film, which is directed by Jalaluddin Rumi (aka Jalal), stars Mansha Pasha as the female lead. Pasha was last seen in the critically acclaimed feature ‘Laal Kabootar’ (2018).