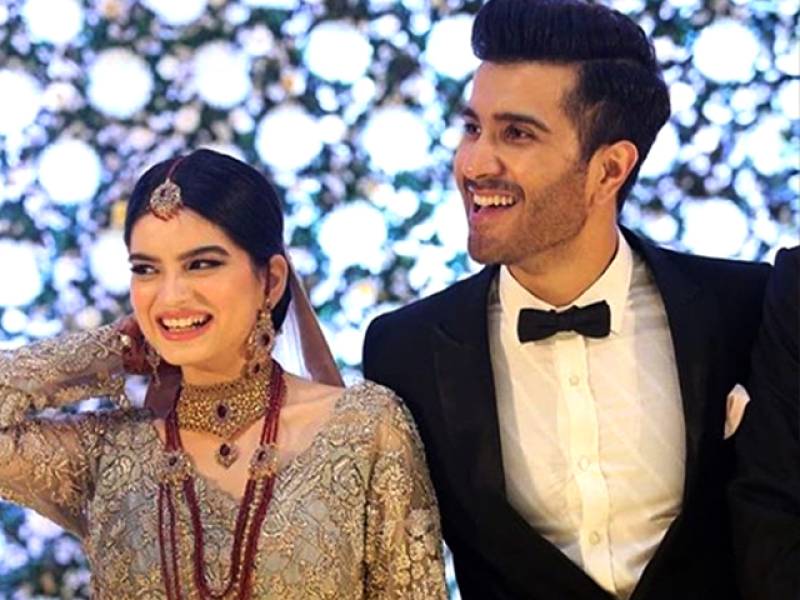 Feroze Khan's stardom is unmatched when it comes to drama industry with many blockbuster dramas like Ishqiya, Khaanii and Gul-e-Rana under his belt.

Establishing himself as the chocolate hero of the industry, he broke millions of hearts when he tied the knot with Alizay.

However, rumours are rife that Feroze and his wife Alizay have now separated amicably after a marriage of two years. Their disappearance from social media is also being noticed.

Khan and Alizay are yet to give any statement regarding this matter.

Reports of Urwa Hocane and Farhan Saeed 'separation' spread like wildfire on social media this week, leaving their fans ...

If comes true, fans will be heartbroken with the news since the couple has been quite popular since their marriage and Froze Khan has been quite vocal about the bond he shares with his wife.