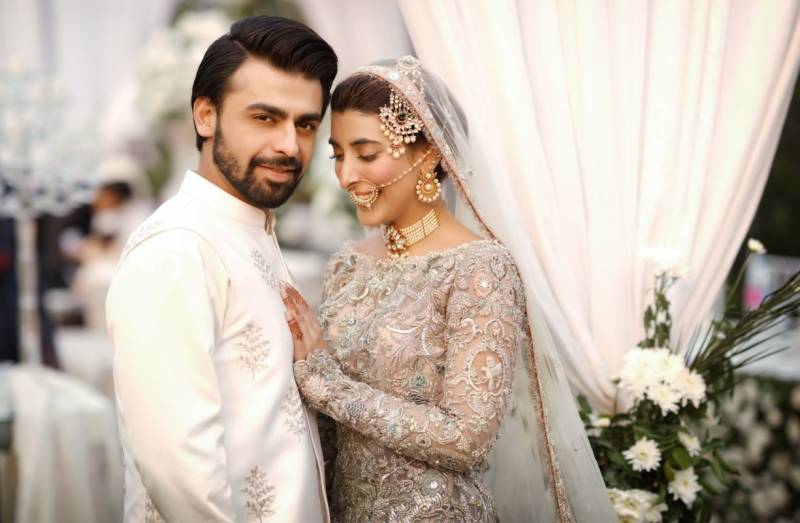 Reports of Urwa Hocane and Farhan Saeed 'separation' spread like wildfire on social media this week, leaving their fans and critics equally surprised.

After a silence of two days, Urwa's father Makhdoom Chaudhary has rebuffed the rumours circulating across social media platforms. Chadhary said separation rumours of Urwa Hocane and Farhan Saeed are "baseless" and that his daughter and son-in-law are "living happily".

One of the most loved celebrity couples in Pakistan, Urwa Hocane and Farhan Saeed have reportedly decided to end their ...

Moreover, he added that the celebrity couple will celebrate their fourth wedding anniversary this December and he has been actively involved in the party arrangements himself as reported by media sources.

There is, however, no statement from either Urwa or Farhan, who tied the knot on December 16, 2016, in Lahore.