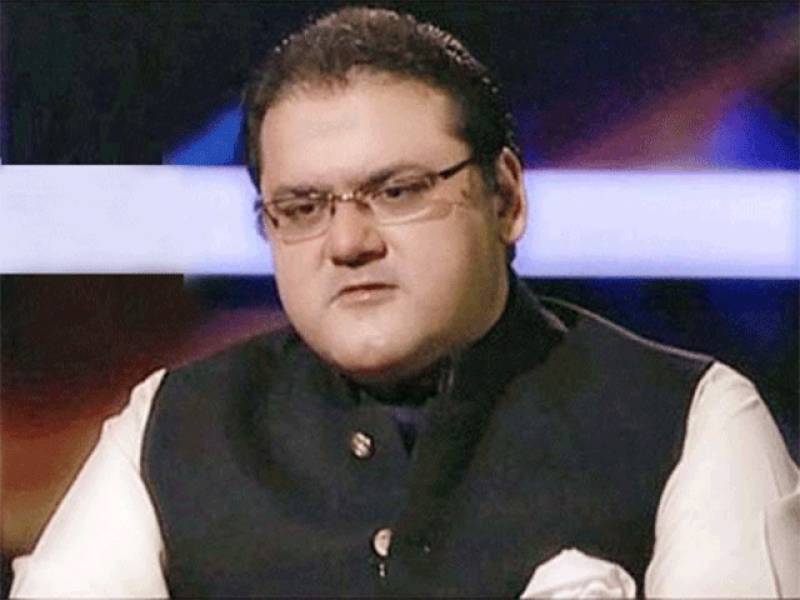 RAWALPINDI - The son of former Prime Minister Nawaz Sharif has complained about the lack of facilities and miserable condition of the room of Adiala jail of Rawalpindi where his father is being kept in.

Hussain Nawaz in his tweet stated that he was told that his father was not given a bed to sleep on and the bathroom was extremely dirty probably not cleaned for ages.

I am told that my father was not given a bed to sleep on and the bathroom was extremely dirty probably not cleaned for ages. There’s no precedence of treating people’s representatives with dignity in this country but these are basic rights withdrawal of which constitutes torture.

He complained of treating people’s representatives with dignity badly, adding that withdrawing of basic rights of people was similar to torturing them.

The three times prime minister of Pakistan was arrested on Friday night from Lahore airport and was Shifted to Adiala jail along with his daughter Maryam Nawaz after they were found guilty in London's Avenfield property case.

RAWALPINDI - Former premier Nawaz Sharif complained on Saturday to his team of lawyers about lack of facilities in ...

The meeting of Nawaz with his lawyers was held in the presence of the jail superintendent and PML-N supremo complained about the lack of facilities in the room he is being kept in.

Saad Hashmi-led legal team went to Nawaz to attain the power of attorney so that an appeal could be filed in the Islamabad High Court.

However, the Pakistan Muslim League-Nawaz (PML-N) leader and the daughter of disgraced Pakistani prime minister, Maryam Nawaz has reportedly refused to apply for better class facilities at Rawalpindi’s Adiala jail.

According to a letter being circulated on social media, Maryam was offered better facilities in the jail but she turned it down to be treated as an ordinary inmate.