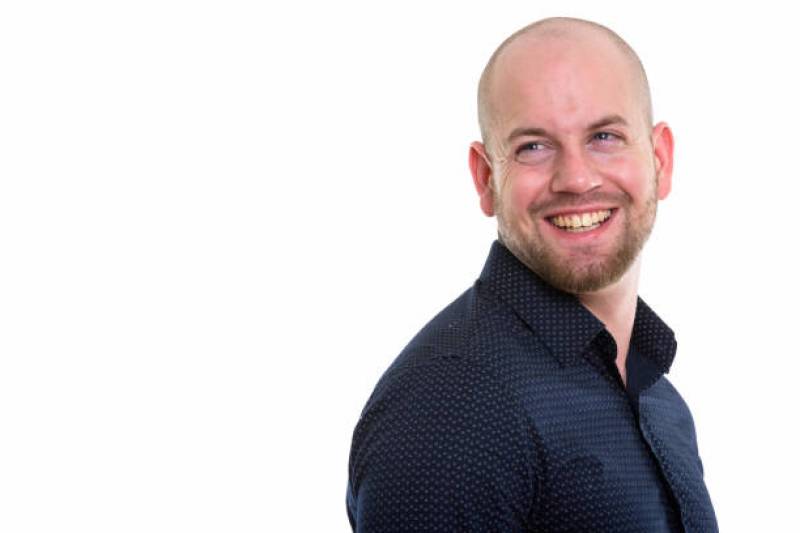 ISTANBUL - A Turkish high court has ruled that there would be no compensation for a woman demanding a divorce because she called her husband “baldie.”

Local media reported on Saturday that Turkey’s Supreme Court of Appeals recently issued a verdict, directing lower courts on how to rule on divorce cases in which both members of an estranged couple “insult” at each other.

Earlier in Turkey, a lower court had ruled a man to pay compensation to her ex-wife in a divorce case as she had to endure insults from his mother throughout the latter part of their marriage.

The court had called the husband’s silence over his mother’s verbal assaults on his wife a “marital flaw” when ruling for the compensation.

The Supreme Court of Appeals’ 2nd Legal Chamber annulled the lower court’s ruling in a recently published precedent, stressing that the man was also insulted by his ex-wife.

“The woman had called her husband ‘baldie’ in front of multiple people, which amounts to contempt ... As such, both sides of the marriage have equal flaws, which means that no side should pay any compensation,” the ruling said.