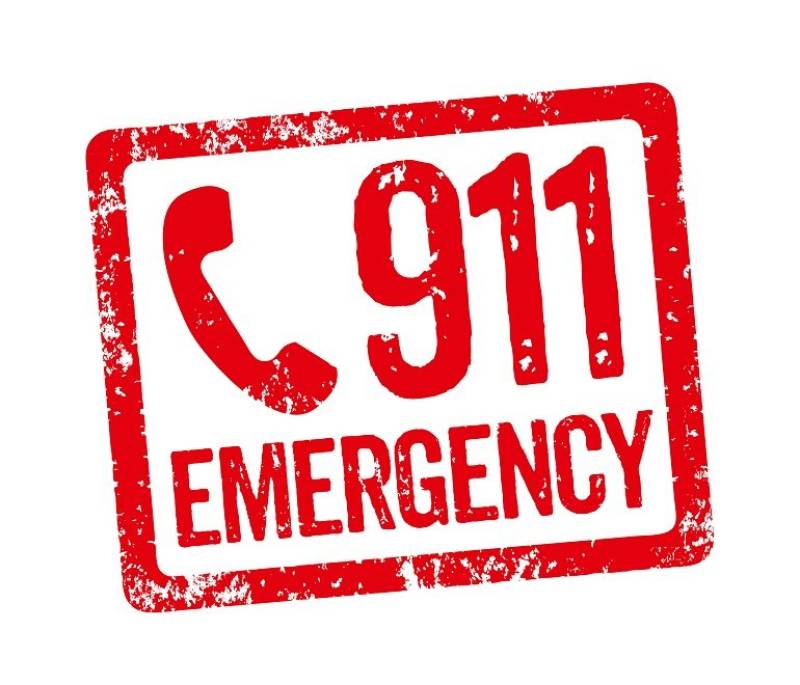 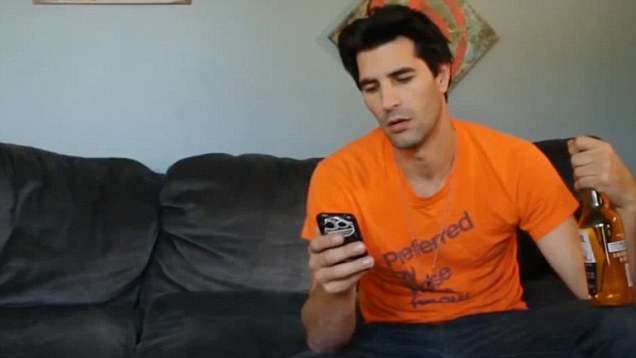 Jack reported that he was out of liquor and asked for a bottle of Vodka urgently. He added that he may have gotten the bottle himself but his girlfriend might not let him buy one.

The police arrived at his site to probe into matter, as Jack had reported that the neighbors were arguing with him, and found that the call was mere a prank.

Jack was arrested shortly after misusing 911.

Which just goes to show that if you need vodka, you unquestionably should not call 911. Clearly, running out of vodka is not an emergency.