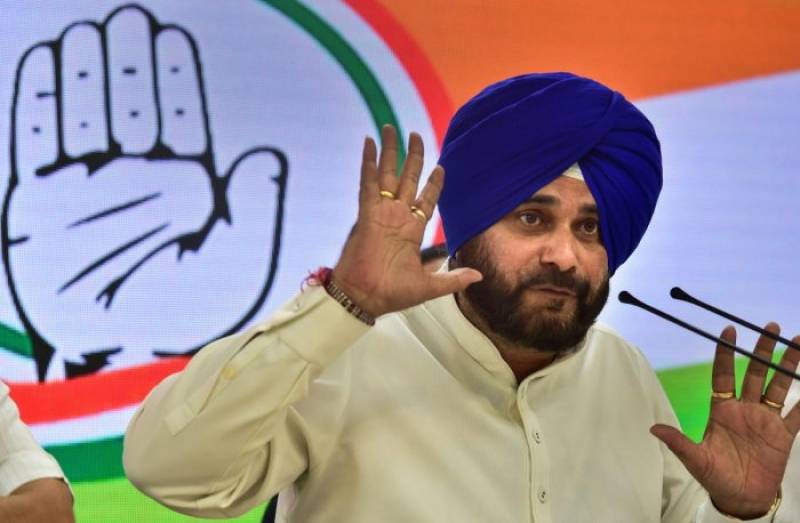 NEW DELHI – Indian Congress leader Navjot Singh Sidhu has stepped down as the provincial minister for Power and Renewable Energy.

Soon after the first tweet, Sidhu said he will be his my resignation to the chief minister of Punjab province.

Sidhu’s portfolio was changed from Local Bodies’ to the Ministry of Power and Renewable Energy almost a month ago. The disgruntled leader, who saw the change as a demotion, refused to assume charge and was last seen beside Rahul Gandhi and Priyanka Gandhi on June 9 after which he went incommunicado.

Just before he was stripped of his ministry, Sidhu had addressed a press conference in New Delhi and said he could not be taken for granted.

Capt. Amarinder Singh had cited “inept” handling of local bodies department by Sidhu, which led to the party’s poor performance in urban areas, as the reason behind taking away the role.

Singh and Sidhu have been at loggerheads since his controversial visit to Pakistan for the swearing-in ceremony of Prime Minister Imran Khan where he had hugged Army Chief General Qamar Javed Bajwa.