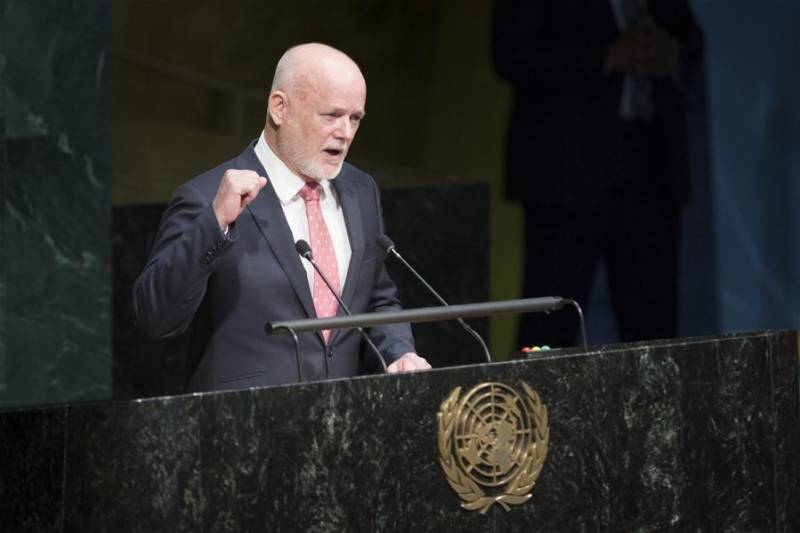 He received 94 votes while his closest competitor Andreas Mavroyiannis of Cyprus received 90 votes in a secret ballot held at the UNGA building in New York.

Congratulating Mr Thomson on his new role, Secretary-General Ban Ki-moon said that the President-elect brought a broad perspective to his new post, having years of experience in the international arena, both working for the Government of Fiji and in the private sector.

The Secretary-General noted that during Peter Thomson’s posting as Permanent Representative to UN, he also made his mark as Chairman of the Group of 77 and China.

The UN chief said that the incoming UNGA President would have an opportunity to build on the “extraordinary progress” seen under the leadership of outgoing President Mr Lykketoft.