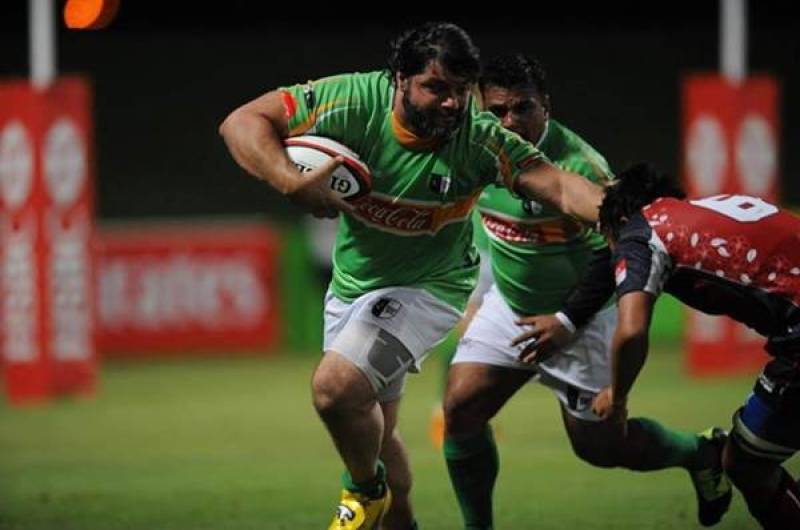 LAHORE (Web Desk) -  Pakistan has been placed 10th in the world and third in Asia  in the “Get into Rugby” program, a World Rugby Union (WRU) initiative to promote the sport in non-traditional playing nations.

WRU has acknowledged Pakistan rugby’s achievement and indicated its interest to assist it in the further development.

“It is a matter of great pride for us that we are among the top ten rugby nations in 150 countries this year in the number of boys and girls that participated in the GIR Program around the globe and in top three in Asia,” said President, Pakistan Rugby Union, Fawzi Khawaja on Monday.

“Seeing Pak rugby rising has made possible further development of the sport through various programs,” he asserted

The World Rugby Global Report provides the statistics regarding rugby activities in Pakistan according to which over 570,375 rugby participants have been in action since January 2016 of which 35% are girls. The country has 154 registered unions, and 117 active unions since January 2016, 1,100 active locations and more than 11,375 trained personnel coaching aspirants.

Meanwhile, Secretary, Pakistan Olympic Association, Muhammad Khalid Mahmood said that it is really heartening to observe that Pakistan Rugby is among the top ten performers worldwide