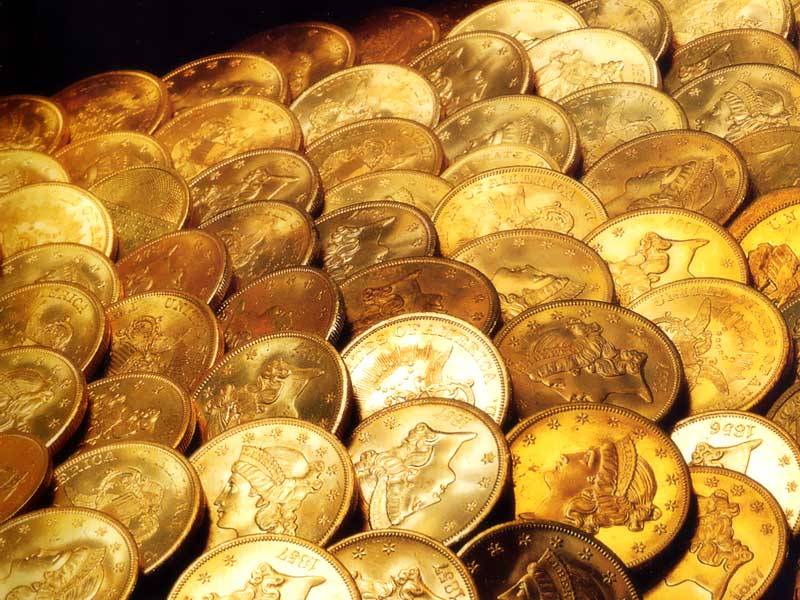 RIYADH (Web Desk) - Saudi authorities have recovered about 263 kg of gold items hidden inside male and female underwear in a car that was allegedly on a smuggling run between UAE and the Gulf Kingdom.

About 263.7 kg of gold items and 247 diamonds were found hidden inside the passengers' underwear and in plastic bags concealed under the car seats.