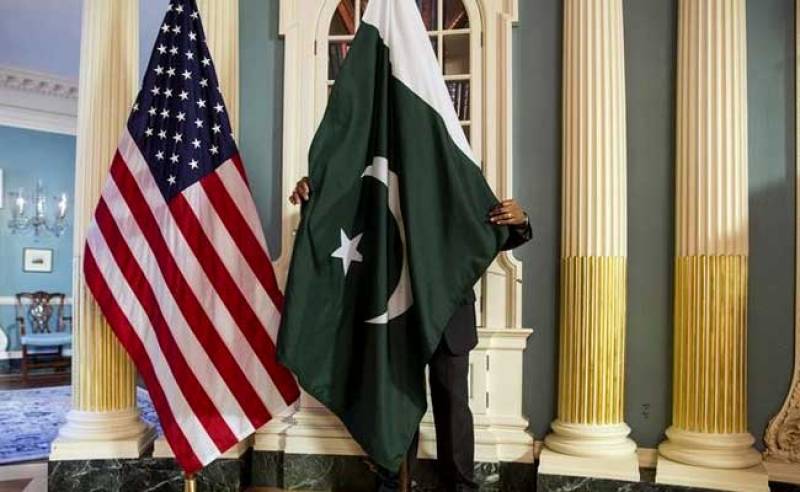 ISLAMABAD (Web Desk) – After a gap of about eight years, Pakistan has decided to hire lobbying firms in Washington to better its image in the United States (US).

According to the Deccan Chronicle, both allies are not enjoying the best of relations nowadays.

Pakistan has accused the US of violating its sovereignty, while America has emphasized the precision of its strike.

Relations between both countries have also been tense since the US Congress refused to approve a deal to provide Pakistan F-16s at a subsidized price.

Earlier, Islamabad dropped its official lobbying efforts within the US during the 1999-2008 military rule of General Pervez Musharraf.