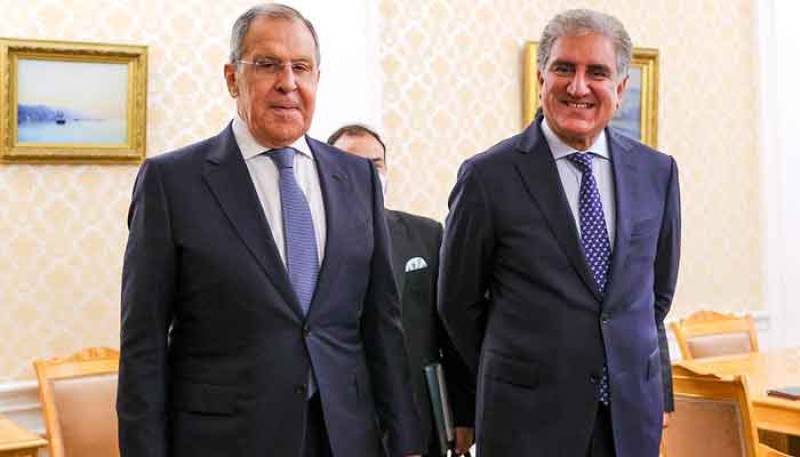 The two high ups exchanged the view during a telephonic conversation that comes days after Russian lifts ban on the import of rice from Pakistan.

Qureshi said Pakistan attaches special importance to its bilateral relations with Russia, besides welcoming the strengthening ties after a period of time.

He highlighted that Pakistan wants to enhance cooperation with Russia in multilateral fields, adding that Lavrov's April visit had boosted the bilateral ties.

During the conversation, Qureshi conveyed to Lavrov that Pakistan attached great importance to the signing of the Pakistan Stream Gas Pipeline project.

He said that both countries will soon launch the project that will enhance cooperation in the energy sector.

The Pakistani foreign minister also welcomed the Russian decision to allow the import of rice.

He also reminded Lavrov that Pakistan sought the early delivery of 5 million doses of the Russian Sputnik V vaccine.

ISLAMABAD/MOSCOW – Russia has lifted the ban on import of rice from Pakistan and now four Pakistani enterprises ...