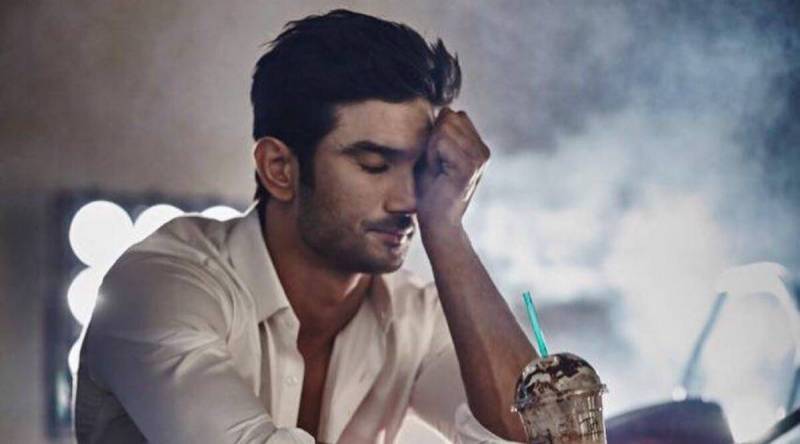 June 14 marks a year since India's budding star Sushant Singh Rajput breathed his last. Termed as one of the greatest tragedies in Bollywood, the world was shocked by the untimely demise of SSR.

Initially ruled as a suicide, Sushant's demise sparked controversy all across the globe, that ended up gaining a political dimension.

The latest development to the case is that All India Institute of Medical Sciences (AIIMS) has confirmed death by suicide and reiterated he died due to 'asphyxiation', reported by Indian media.

The Kai Po Che actor committed suicide at around 10:10 am on June 14th, 2020. He consumed a glass of water and pomegranate juice at around 9:30 am. He had called his domestic help and asked for these two things.

These were initial important findings of the forensic team of AIIMS which conducted a study on behalf of CBI. Moreover, the team found no injury marks and no liquor in the body.

Termed as one of the greatest tragedies in Bollywood, the world was shocked by the untimely demise of India's leading ...