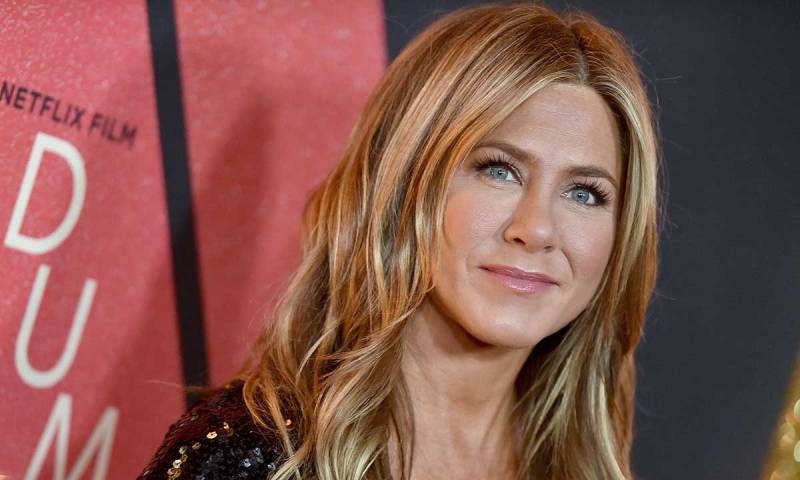 Jennifer Aniston  made history when she joined Instagram on Tuesday.

I swear I didn’t mean to break it... Thank you guys for the kind, glitchy welcome ❤️

Following this, the actor innocently posted that she did not mean to break the internet, as she thanked her followers for the ‘kind’ and ‘glitchy’ welcome.

The A-list actress debuted her first Instagram photo on Tuesday by sharing a selfie of herself with her Friends costars Lisa Kudrow, Courteney Cox, Matthew Perry, David Schwimmer and Matt LeBlanc.

The caption read, "And now we’re Instagram FRIENDS too. HI INSTAGRAM ." The photo has been liked 13 million times.