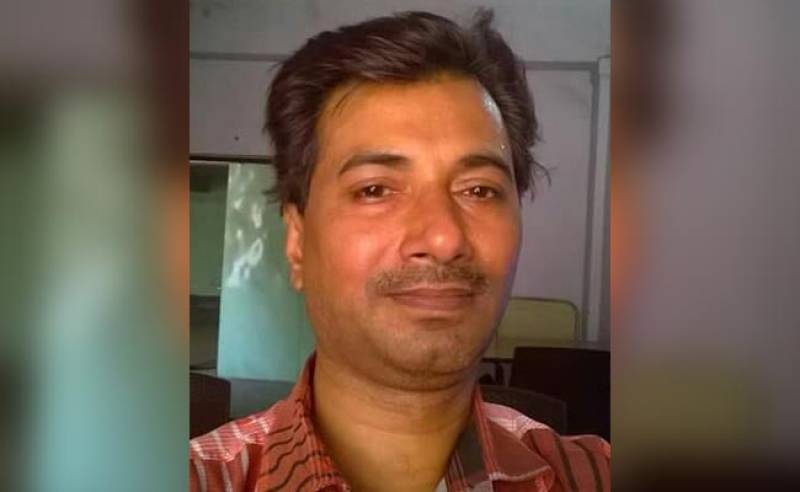 The killings add to a long list of attacks on journalists in India, which is currently the most dangerous Asian country and the third-most dangerous country for reporters in the world.

Rajdeo Ranjan, the local bureau chief for Hindi-language daily Hindustan, was travelling on his motorcycle late on Friday in Bihar state when a group of unknown assailants shot him five times. 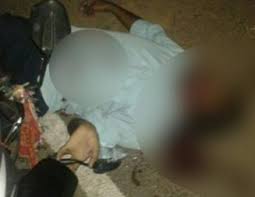 "He was shot from very close range. We rushed him to a hospital where he was declared dead on arrival last night," local Siwan district police chief, Saurabh Kumar Sah, told AFP by telephone.

Sah said police were yet to ascertain the motive behind the killing; however, two people have been detained for questioning. "We are focusing more on the professional angle since he may have written some things about certain people, which may have led to this," he said.