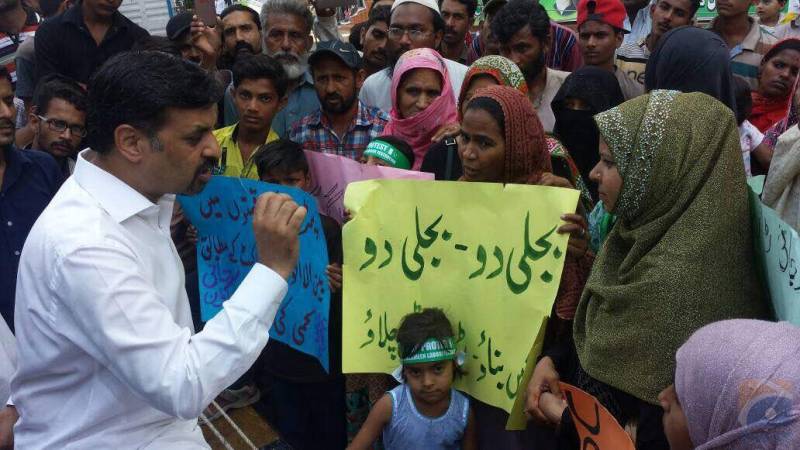 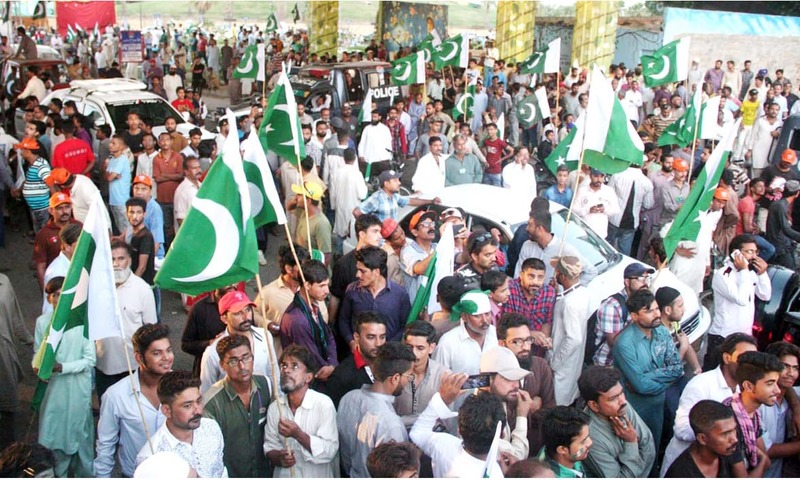 PSP Chairman Kamal said that the party workers had not entered the Red Zone. At the time of his arrest, Kamal said that police is taking him into custody for demanding water for the children of Karachi.

Police also arrested more than 10 party workers. Anees Qaimkhani was hit by a water canon, although party workers, later on, surrounded him to save him from any harm.

Earlier, the talks between Pak Sarzameen Party and Pakistan People's Party failed to reach a breakthrough.

The PSP representatives said that the party would only re-enter into negotiations only when the authorities let its protestors gather outside the Chief Minister House. The four-member PPP delegation included Murtaza Wahab, Rashid Rabbani and Waqar Mehdi and was led by Sindh Health Minister Dr Sikandar Ali Mandhro. 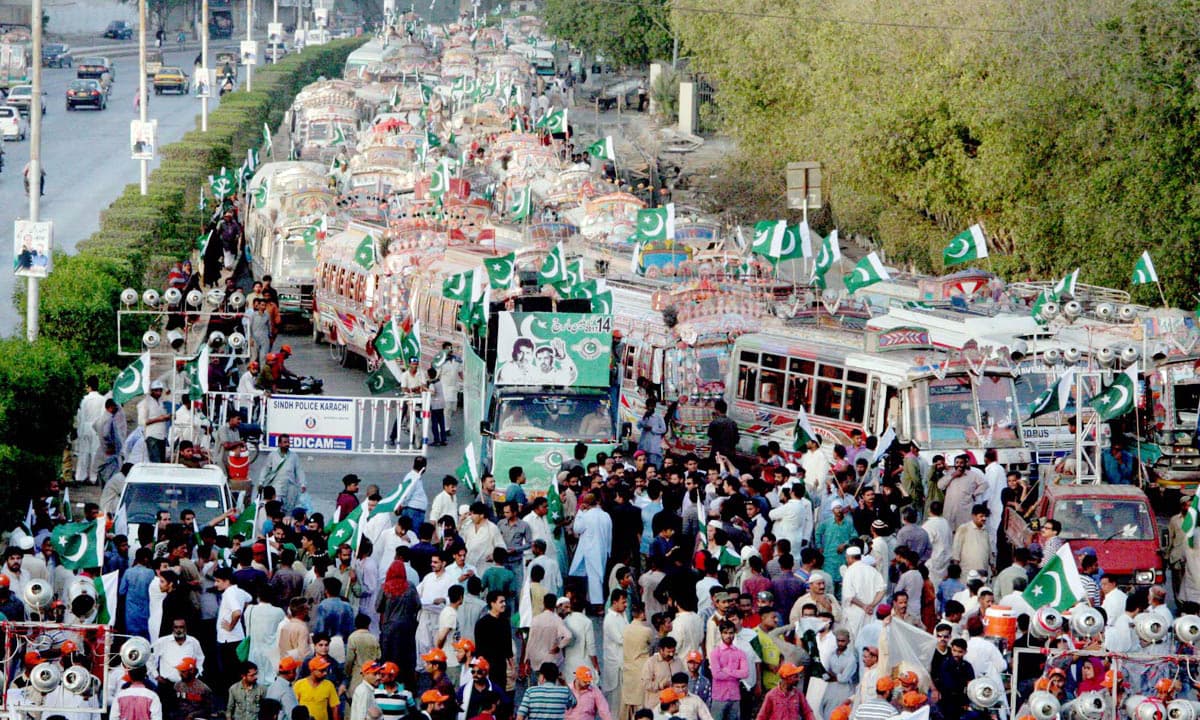 Moreover, hundreds of PSP activists gathered at Shahrah-e-Faisal near FTC bridge after the provincial government imposed Section 144 of the Criminal Procedure Code (CrPC) in Karachi's Red Zone on Sunday ahead of an announced march of the PSP to the Chief Minister House.The leaders of the protesting PSP kept announcing that they will march towards the Red Zone,and law enforcement personnel erected barricades on all roads leading to the chief minister and governor houses.

The law, which prohibits the assembly of more than four people in an area, was put in place hours before the PSP was due to start its march towards CM House.

A large number of anti-riot police personnel had already been deployed at the road and almost all roads leading to the city's red zone had been sealed.

PSP chairman Mustafa Kamal had said on Saturday that he expected “one million” people to march towards the “palace of the Sindh chief minister” for their rights.

The rally was expected to move from the FTC building on Shahrah-e-Faisal. The rallying workers would register their protest against the ‘poor governance’ of the PPP government in Sindh, it had been announced.

Kamal had previously criticised the government for failing to pay any heed to his party’s 18-day sit-in outside the Karachi Press Club. “A government delegation contacted us twice but instead of resolving our issues they tried to befool people,” he had said at a press conference on Saturday.

At the time, the PSP chairman had said that the city’s Red Zone — where the Governor House, CM House, Sindh Assembly and other important government installations are located — was not a sacrosanct place where people could not lodge their protest.

Nisar condemns use of force against citizens:

Interior Minister Chaudhry Nisar reacted to the development and said that the Constitution ensures the provision of holding all types of political gatherings.

He condemned the use of power against protesters and said that the provincial government was ignoring the issues of Karachi and resorted to torture against those demanding their rights. "Use of force against peaceful political gathering is quite illogical," he said.

The law, which prohibits the assembly of more than four people in an area, was put in place hours before the PSP had to start its march towards CM House.

A large number of anti-riot police personnel had already been deployed at the road and almost all roads leading to the city's red zone had been sealed.