Is Humayun Saeed working on Pakistani remake of Ertuğrul? 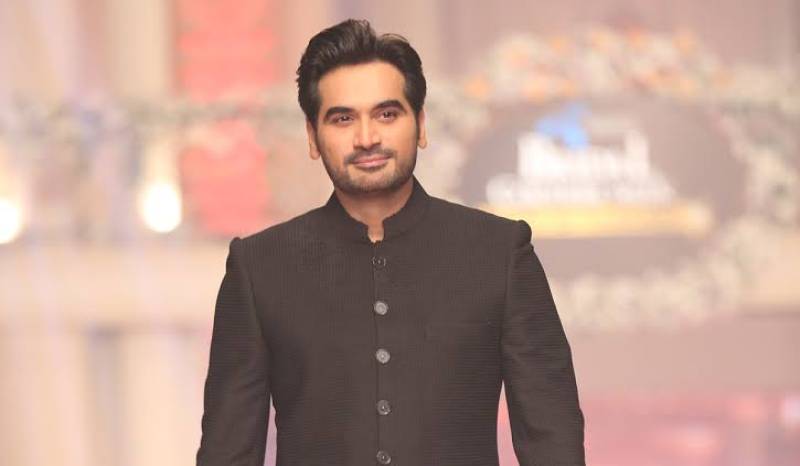 Dirilis: Ertugrul, a big-budget series, depicting the prehistory of the Ottoman Empire, has become the talking point for fans and critics alike.

Recently, rumours were afloat about Humayun Saeed working on the Pakistani adaptation of the hit Turkish series.

However, a media outlet reports that the rumours are false. Humayun Saeed has confirmed that he is “not making a remake of Ertugrul."

According to Dawn Images, Saeed also shared that when he watched the show two years ago, it inspired him to create a historical drama. Now, when the series has gained immense popularity, he’s working on the serial.

The drama is to be scripted by famed author Khalil ur Rehman Qamar and produced by ARY’s Salman Iqbal.