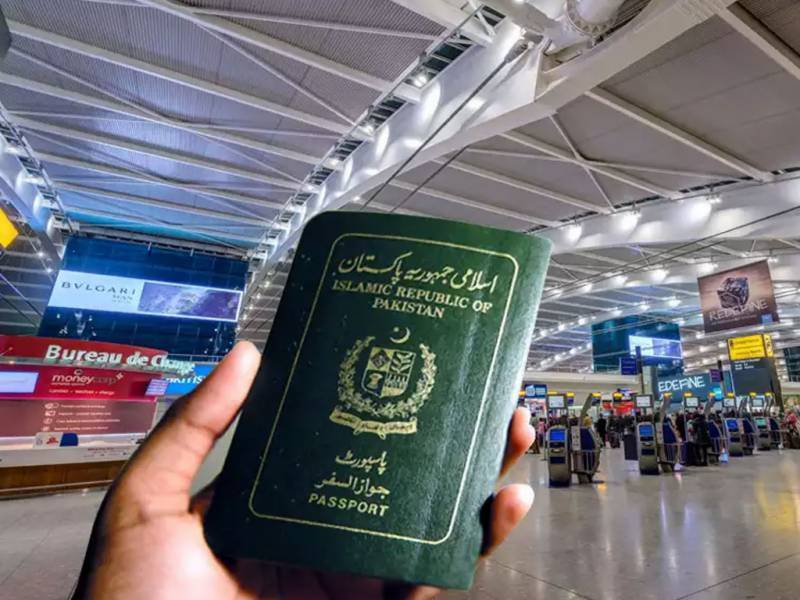 ISLAMABAD – The federal government has decided to provide another chance to holders of multiple passports and the same number of computerised national identity cards (CNICs) to get the additional documents cancelled in order to avoid legal action.

Reports said that the federal cabinet has approved an amnesty scheme, which has been proposed by the Ministry of Interior.

The holders of more than one passport and CNIC will be able to take benefit from the amnesty scheme till December 31, 2022.

The Section 6 (1) (j) of the Passports Act reads: "A person shall be punishable with imprisonment which may extend to three years, or with fine, or with both if they obtain more than one passport either in the same or different names by concealing the fact of already being in possession of a passport."

A spokesperson of the interior ministry told Gen News that legal action will be initiated against people who did not surrender their additional CNICs and passports within the given time period.

Citizens living in Pakistan and abroad could surrender the illegal documents under the amnesty scheme.

ISLAMABAD – Pakistan’s passport has again ranked as the fourth worst in the world by the Henley Passport ...