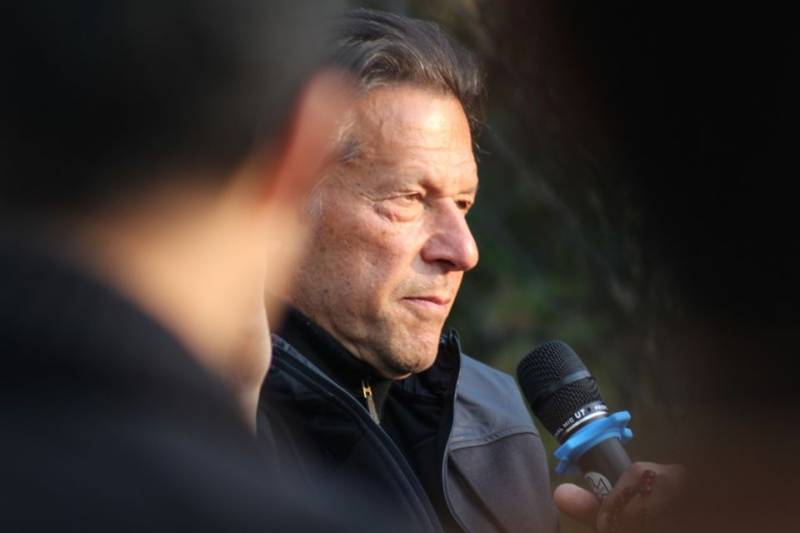 ISLAMABAD – Prime Minister Imran Khan Saturday emphasized the need to utilize digital media tool to portray the positive image of Pakistan as well as Islam besides spreading the voice of oppressed people of Indian occupied Kashmir across the globe.

In a meeting with a delegation of youth from different fields including the digital media, the prime minister recalled his government’s initiatives for youth including easy loans and skill training programs, besides anti-poverty Ehsaas Program and shelter homes for the poor.

The meeting discussed the national challenges, the government’s measures to address the issues and role of media particularly the social media in the modern era.

The participants also deliberated over the opportunities for youth in digital media sector, allied challenges and their resolution. 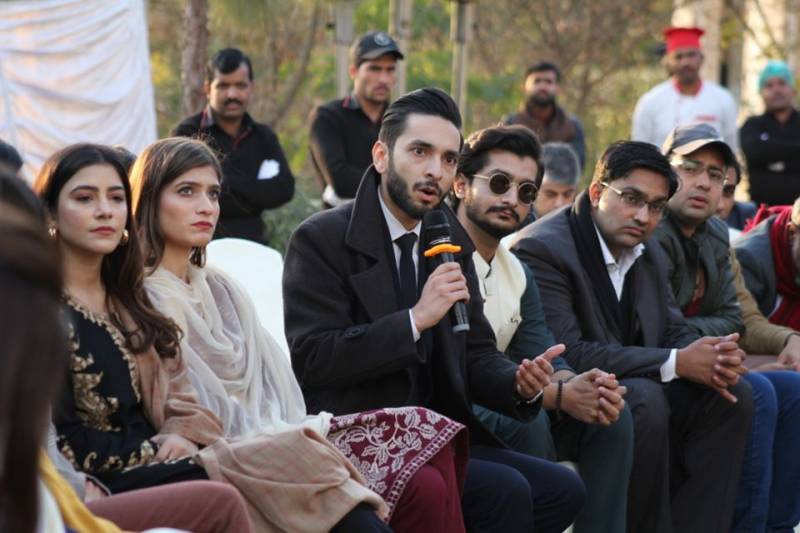 Talking to the delegation, the prime minister said the country had come out of the toughest economic condition with the reduced fiscal deficit and revival of the investors’ confidence.

He said after 1960, it was the incumbent government that had prioritized the industrial sector which would create job opportunities and grow the national economy.

The prime minister reiterated his resolve to continue to his strife against corruption and mafias to the last extent.

He viewed that the digital media could effectively highlight Pakistan’s immense potential in the tourism sector.

He said Pakistan had also been faced with numerous challenges on international front, but it had always desired peace and was also currently playing a role in this regard.

He said the youth having some knowledge and political acumen, were getting active on digital media and called for using the medium to highlight the positive image of Pakistan, Islam and the Muslim world besides promoting the Muslim brotherhood.

He told the delegation that the PTI and the government would observe Kashmir Solidarity Day on February 5, as the fascist Modi regime was risking the regional peace and security to realize his dream of turning India into a Hindu Rashtra (nation). The Indian oppression on Kashmir and amendment of the citizenship law were also the attempts to fulfill the racist designs.

The prime minister urged the youth to realize the world of their obligation of resolving the Kashmir issue in light of the UN resolutions and aspirations of the Kashmiri people.

In his message to the youth, the prime minister advised them to work hard as it was the only key to success.