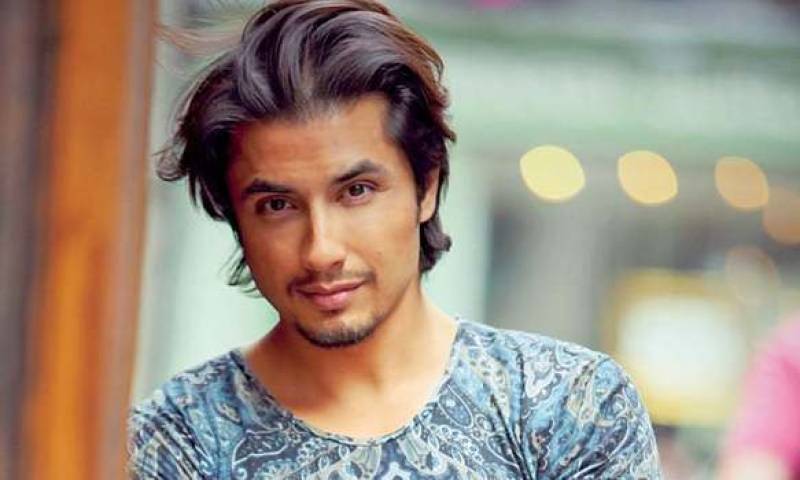 WASHINGTON D.C. - Pakistani singer Ali Zafar is known for voicing his concern over social issues and being a part of the solution however he can for his country. On his recent tour to US which covered five cities across the country including Little Rock, San Francisco, LA, Chicago and DC, he managed to raise over one million USD for cancer treatment of patients in Shaukat Khanum Memorial Cancer Hospital & Research Centre (SKMCH).

Over a million dollars collected to treat cancer for those who can’t afford the treatment. Thank you Little Rock, San Francisco, LA, Chicago and DC. Keep donating to #SKMT pic.twitter.com/12XJcd9diG

For his fundraising meet and greet in Washington, thousands of fans showed up and the singer raised over USD 350,000.

Such a heartening sight to see!