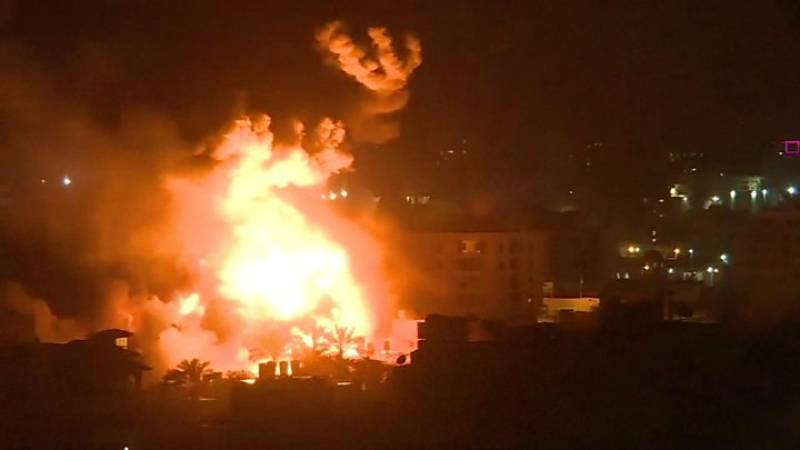 GAZA – At least 26 Palestinians, including women and children, have been martyred in Israeli strikes in Gaza Strip.

The Health Ministry in Gaza stated that more than 85 Palestinians, including 30 children and 13 women, have also been injured since the strikes began.

According to media reports, six of the same family, including a woman and a child, were also among the martyrs in the recent Israeli strikes.

Meanwhile, Turkish Foreign Ministry, in a statement said that Israel has massacred many innocent Palestinians in the attacks in Gaza and we strongly condemn these attacks.

Earlier on Wednesday, the Organization of Islamic Cooperation (OIC) has also strongly condemned the recent Israeli aggression against Palestinians.

In a statement, OIC held Israel accountable for the consequences of this dangerous escalation. The OIC also called on the international community to shoulder its responsibilities towards providing international protection for the Palestinian people.