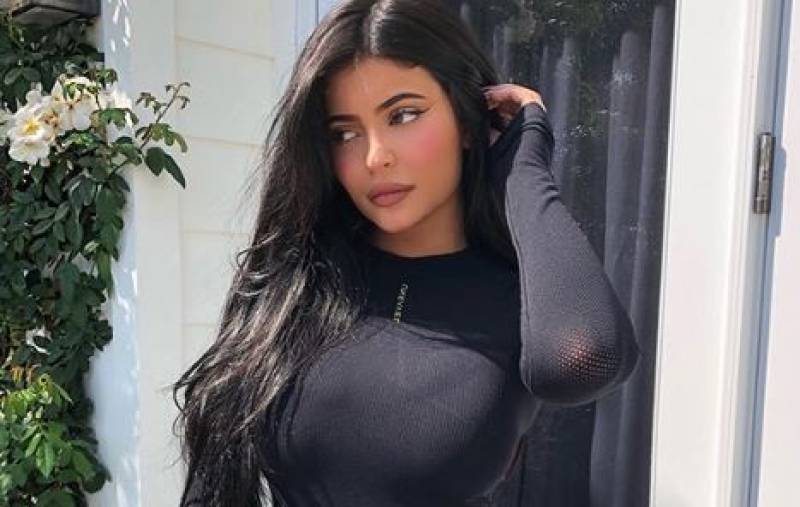 A man who trespassed onto Kylie Jenner’s property, demanding to see her, has been sentenced to a year in prison.

Brandon Sevilla Martinez was arrested last month when he showed up at the home of the 22-year-old reality star and was claimed to have aggressively knocked on her door requesting to see her. He was soon arrested after a security guard escorted him off the property.

Although the fashion mogul was not at home during the incident, she was reportedly ‘scared’ for the safety of herself and her daughter, one-year-old Stormi.

She was also said to be worried that Martinez would continue to stalk her and try and visit her home again in the future. He was ordered to stay 100 yards away from Kylie as well as her home and car.