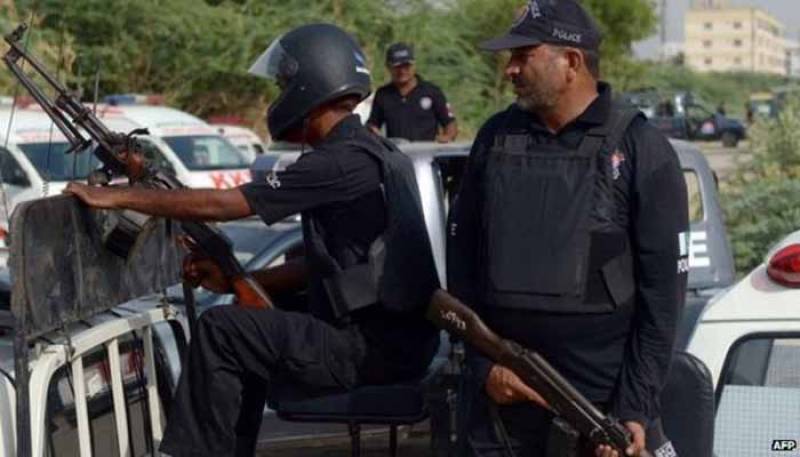 According to media details, the senior Peshawar police official was martyred when a gunman opened fire on his vehicle near Shah Pur Check-post in Peshawar, leaving his security guard, driver and a bystander critically wounded in the firing.

The three wounded persons have been shifted to a hospital in Peshawar where their condition was reported as critical.