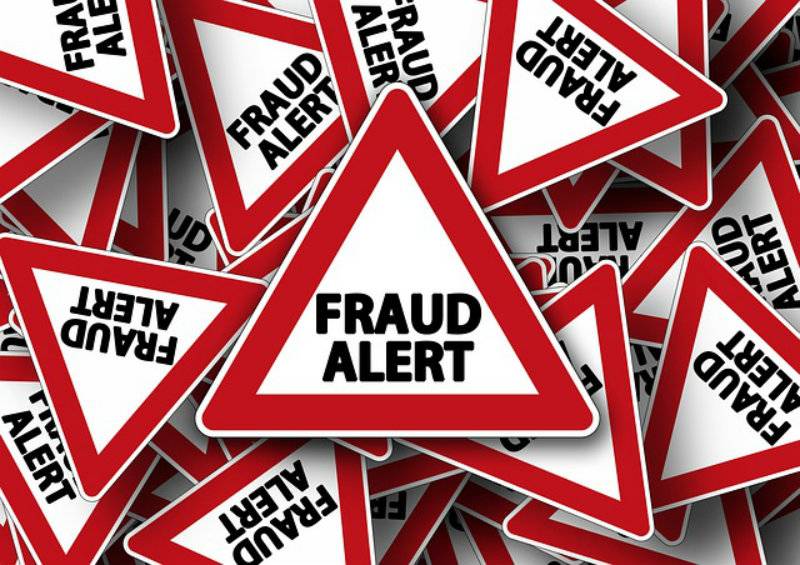 ISLAMABAD (Online) - A fake judge grabbed Rs0.9 million from a citizen within the Shalimar police jurisdiction.

Paras Khan, a resident of Shalimar, has lodged a complaint with the local police that Qazi Zahrif came to his house, impersonated himself as judge and grabbed Rs0.9 million on the promise for extending help to him in getting him released in fraud case.

According to complaint, he was falsely involved in fraud case and the fake judge had also signed a document for his release, which turned out to be bogus in the end.

The police have registered a case and investigation is in process.