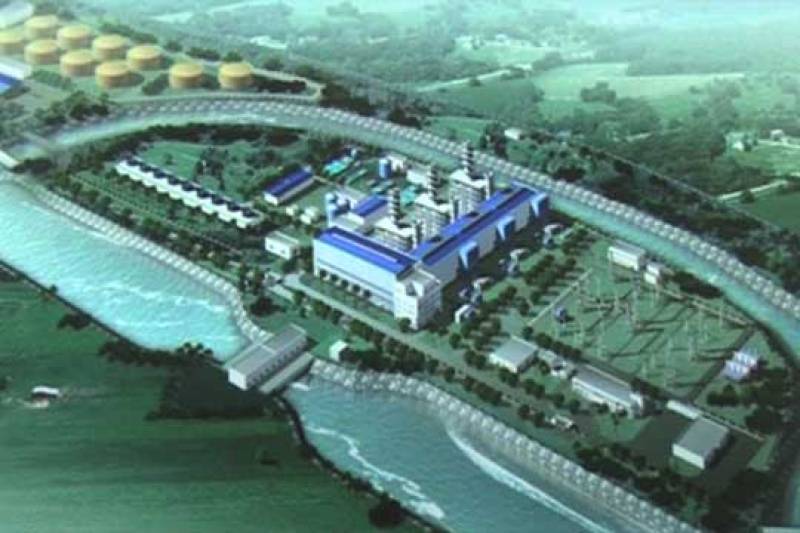 According to initial details, the initiative came after an independent probe began of the failed project from government.

However actual reason behind this action is yet to be confirmed.

Nandipur plant has been proven to be a total failure.

The main problem with the tri-fuel Nandipur power plant is the low capacity of the furnace oil treatment plant, which has created hurdles in the way of operating the power plant at full capacity, the official explained.

Now the EPC contractor is making arrangements to enhance the capacity of the treatment plant at its own expense to meet this obligation. The official said that Dongfang had also given operation and maintenance rates that have been submitted to Nepra.