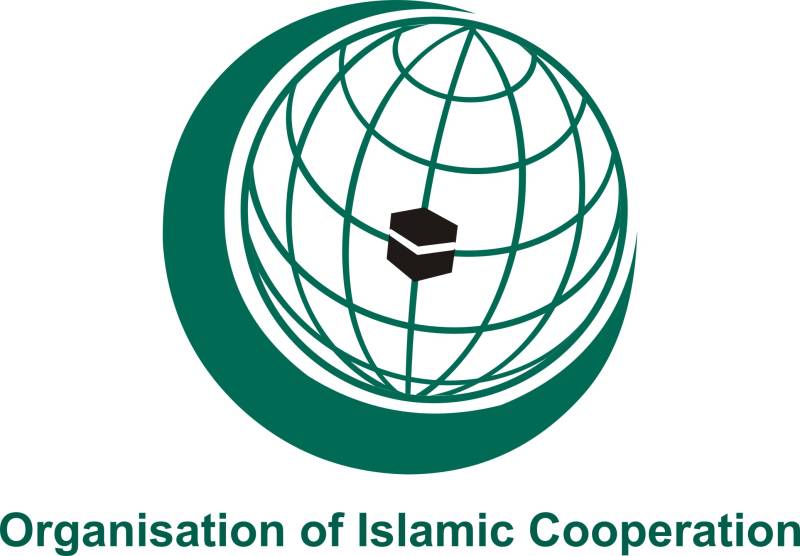 SRINAGAR (Web Desk) - The Organization of Islamic Cooperation (OIC), the representative body of Muslim countries, has invited the illegally detained Hurriyet leaders to attend its meeting slated to be held in Uzbekistan this month.

In a letter addressed to the illegally detained All Parties Hurriyet Conference Chairman, Syed Ali Gilani, the Chairman of his own Hurriyet forum, Mirwaiz Umar Farooq, and the Chairperson of Dukhtaran-e-Millat, Aasiya Andrabi, the OIC has said that the Foreign Ministers of its member nations are meeting in the Republic of Uzbekistan on October 18 and 19. It invited Syed Ali Gilani, Mirwaiz Umar Farooq and Aasiya Andrabi to attend the 43rd session of its Foreign Ministers on the date.

Meanwhile, the Dukhtaran-e-Millat in a statement in Srinagar thanked the OIC for inviting the party Chairperson, Aasiya Andrabi, for its session. However, it said, due to non-availability of travel documents and being under custody in Baramulla Jail, Aasiya Andrabi cannot participate in the session, Kashmir Media service reported.

The Hurriyet leaders are unlikely to participate in the OIC session due to their detention and refusal by India to issue them passport and other travel documents.