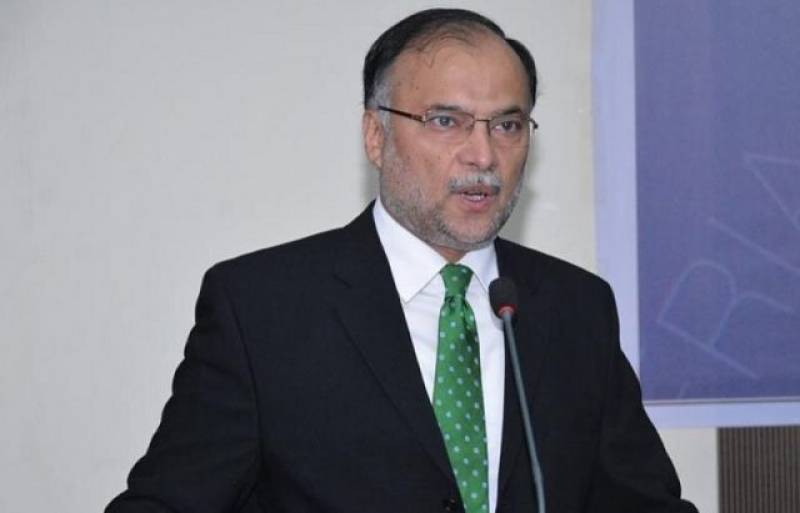 Minutes after ISPR's chief expressed that he was disappointed at the comments of interior minister over his analysis of economic situation of the country, Iqbal said that Ghafoor's earlier comment that "the country's economic health, if not bad, was not good either" had hurt him.

The interior minister said that the civilian and military leadership should now provide some hope to the nation emphasizing the need of a 'joint voice' to highlight the positive aspects of the country before the world.

The minister said the country's economy had been brought back on track thanks to "unity within the country".

"We now need to restore the trust of the world," he added.

The message came after the military's media wing clarified it was only expressing its concerns and did not mean to destabilise the current political order.

Asif Ghafoor's talk also addressed issues like Pak-US relations and joint operation to weed out terrorism but the major chunk of his conversation was consumed by issues like civil-military balance.

ISPR's head clarified that the rumours regarding a martial law or setting up a technocratic government in the country were not true adding that the army was not posing any threat to democracy.