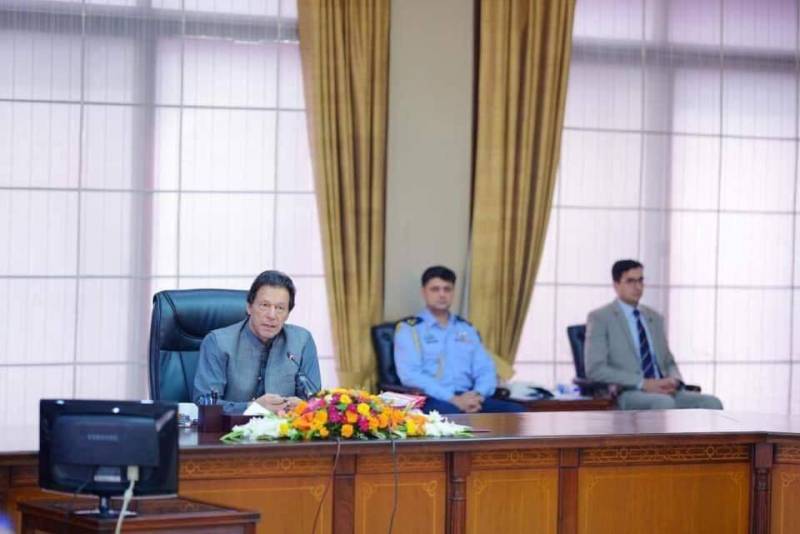 ISLAMABAD - Special assistant to the Prime Minister on Information and Broadcasting, Dr Firdous Ashiq Awan said that Imran Khan has ordered the relevant authorities to take strict actions against profit earners and hoarders to keep the price of essential commodities stable and available for public.

Addressing a press conference after the meeting of the federal cabinet, Awan said the premier would meet the chief ministers of all provinces on Friday to discuss steps for price stability and efficient working of market price committees in all provinces.

She detailed that the prime minister took the cabinet into confidence about his visits to China and Iran and discussed, with ministers, his upcoming visit to Saudi Arabia.

The prime minister's China visit was successful as China declared Kashmir a disputed territory, Awan said, adding that Saudi Arabia and Iran were two very important brotherly countries and Pakistan had common social, religious and cultural ties with both the countries.

The special assistant said the cabinet considered a 12-point agenda and it ratified the decisions of its Economic Coordination Committee and decided to make a land bank for the properties in possession of Evacuee Trust Property Board to use it for public benefit through a well-thought-out plan.

The prime minister after taking a briefing directed that a uniform mechanism should be made to recover the state land illegally held by the people, Awan announced and said a new master plan for Islamabad was also approved.

The special assistant said a new policy for the establishment of 'Langar Khanas' was also approved during the cabinet meeting.

The cabinet also decided to constitute a committee that will scrutinize the cases against businessmen and civil servants before referring them to the National Accountability Bureau (NAB).