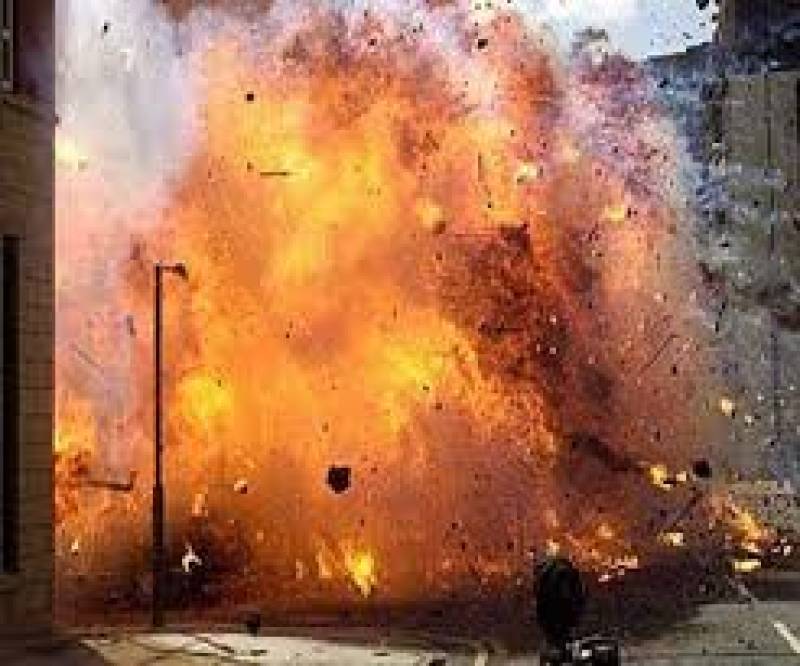 According to media details, the explosion occurred near kidney center in the area.

Rescue teams, Bomb Disposal Squad and Counter Terrorism Department (CTD) police have reached the blast site while the security forces have cordoned off the area.