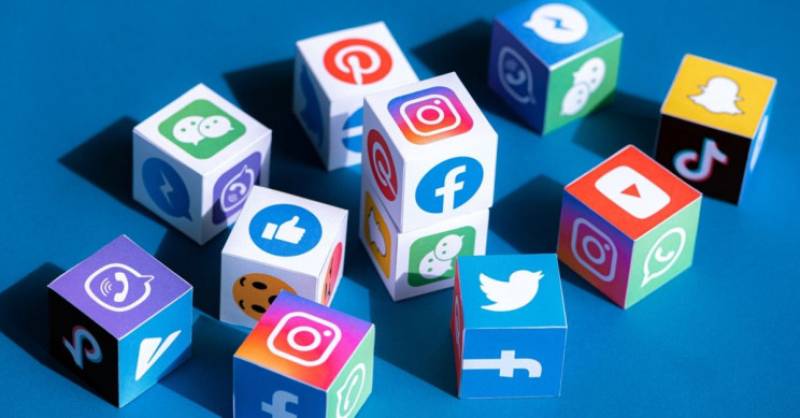 ISLAMABAD – The Ministry of Information Technology and Telecommunication on Thursday notified the amended social media rules to curb the spread of unlawful content on online platforms.

The rules, titled the “Removal and Blocking of Unlawful Online Content (Procedure, Oversight and Safeguards) Rules, 2021”, have been outlined under the Prevention of Electronic Crimes Act (Peca), 2016.

The federal cabinet last month approved the amended rules introduced by the IT ministry last month.

Federal Minister for Information and Technology Amin-ul-Haq in a statement said action will take against any individual posting "immoral content" on social media platforms.

He also said that the rules would ensure "full freedom of expression" under Article 19 of the Constitution to the Pakistani consumers; however, the spread of "immoral and obscene" material would be a punishable act.

Under the rules, live streaming of extremist, terrorist, hateful, obscene, and violent content will be banned, the minister said, adding that social media platforms will have to abide by the Pakistani laws.

He said that the social media firms would be required to remove content that violates Pakistan's "dignity and security".

Sharing negative content against people and their private life will be banned, he said, adding that content in contrast with Pakistani culture and moral values will also be removed.

As per the new rules, social media companies will have to register with the Pakistan Telecommunication Authority within three months.

The international firms like Facebook would open their office in Pakistan for swift compliance with the local laws.

ISLAMABAD – The National Social Media Coordination Working Group, which has been recently formed by Prime ...