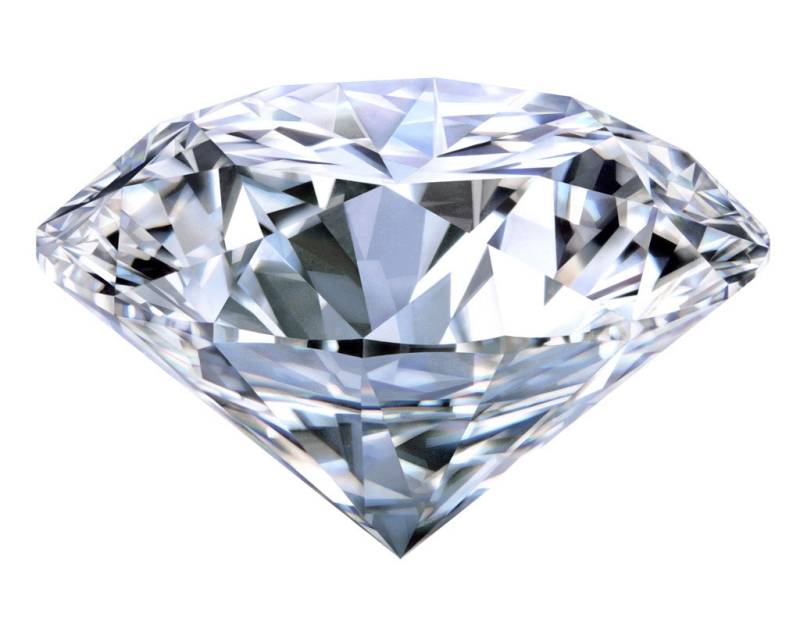 BANGKOK (APP) - A Chinese woman who tried to smuggle a stolen diamond out of Thailand by swallowing it was released from hospital on Monday after doctors removed the expensive gem from her gut.

Police say the 39-year-old unnamed woman, who will appear in court later Monday, switched the 10 million baht ($278,000) gem with a fake one at a jewellery fair on the northern outskirts of Bangkok on Thursday.

She then tried to flee Thailand undetected by ingesting the gem.

Investigators caught up to her as she tried to fly out of Bangkok´s Suvarnabhumi airport and an X-ray showed the diamond lodged in her gut.

Police say neither time nor laxatives dislodged the gem and on Sunday doctors were called in to remove the stone.

"She is leaving the hospital -- she is fine now," Police Colonel Mana Tienmuangpak, lead investigator on the case, told AFP Monday.

He added that the woman would be taken to Nonthaburi Provincial Court which would then decide whether she will be remanded in custody as police continue to investigate.

Police Lieutenant Colonel Anchulee Theerawongpaisal, spokeswoman of the Police General Hospital where the woman was treated, said doctors used a colonoscope and instruments to remove the gem from her lower intestine.

"It took 12 minutes to extract it" Anchulee said.

"It´s a normal surgical procedure except this time there was a 10-million-baht diamond involved," he added.

While rare, it is not unheard of for gem thieves to swallow stones as they try to evade capture.

In September 2011, a thief who stole a diamond from a British woman in Spain was caught when police stopped him at a checkpoint and forced him to undergo an X-ray.

In February 2014 a British man was arrested in Australia trying to board a flight after he made off with a $180,000 pink diamond.

At the time investigators were convinced he had swallowed the diamond but the stone was never recovered.

Despite being convicted and sentenced to prison he has yet to reveal what happened to the gem.