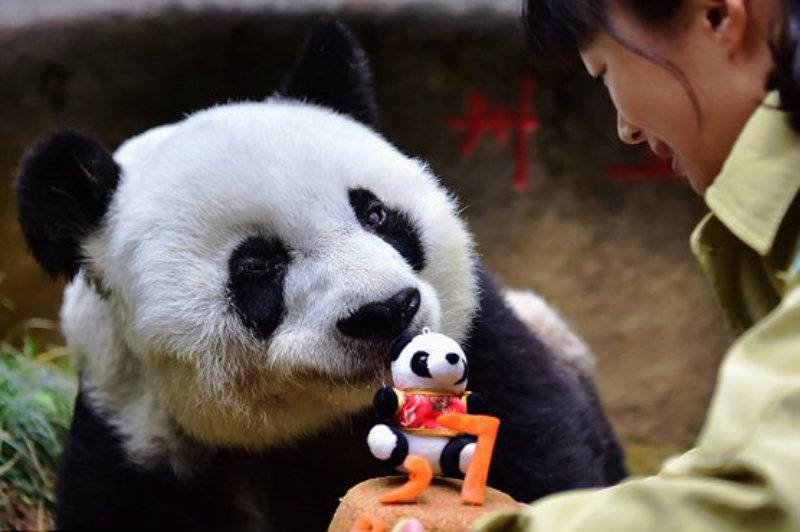 BEIJING - Basi, the world's oldest captive giant panda, has died, according to her keepers in southeast China.

Named after a valley she was rescued from, 37-year-old Basi had lived at the panda facility in Fuzhou since she was four or five years old. 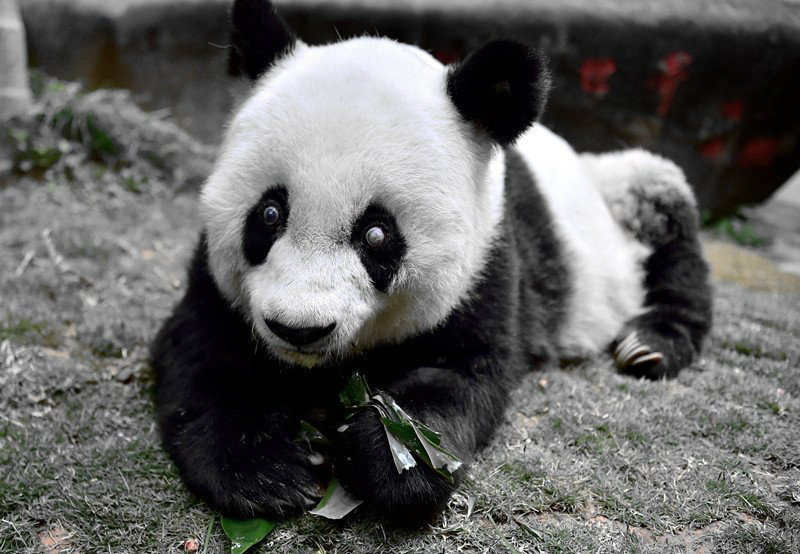 State television broadcast live from the centre on Thursday as it held a public memorial in her honour.

"With a heavy heart, we solemnly announce today that giant panda star Basi died at 8:50am at the age of 37," said an official from the Straits Giant Panda Research and Exchange Centre in Fuzhou. 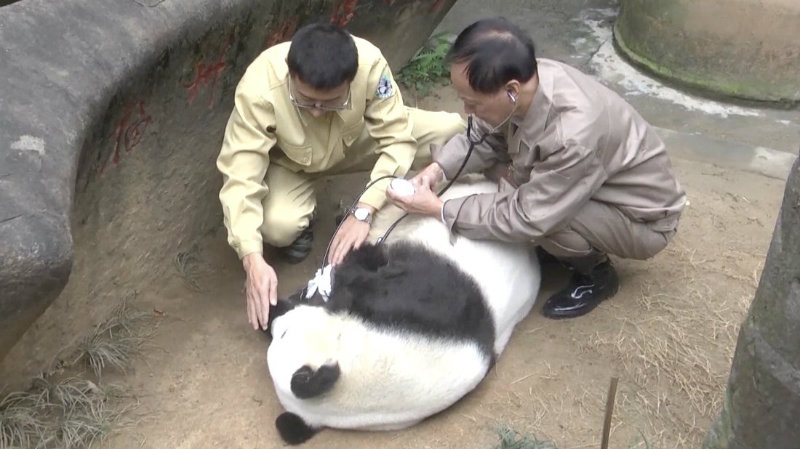 Giant pandas are regarded as symbols of China and are highly protected. But they are no longer endangered, following decades of conservation work.