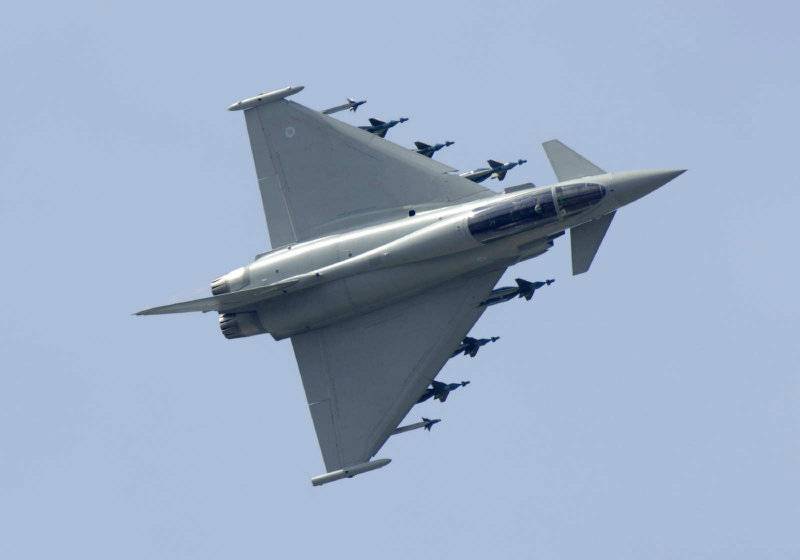 RIYADH - A Saudi pilot has died after his warplane crashed in the region of Abyan due to a technical failure during an operation against al-Qaeda in Yemen.

The Saudi-led coalition at war in Yemen says the Typhoon warplane crashed into a mountain in Al Wade'a district on Wednesday, Yemen’s Saba news agency reported.

The report identified the pilot as Mahna al-Biz.

It is the second death this week of a coalition pilot. On Monday, authorities said an Emirati pilot was killed due to a technical malfunction, without elaborating.

Saudi Arabia along with his allies - Bahrain, Kuwait, the United Arab Emirates, Egypt, Jordan, Morocco, and Sudan - has been pounding Yemen since March 2015 in an attempt to crush the popular Houthi Ansarullah movement and reinstate the former Yemeni government, a close Riyadh ally. 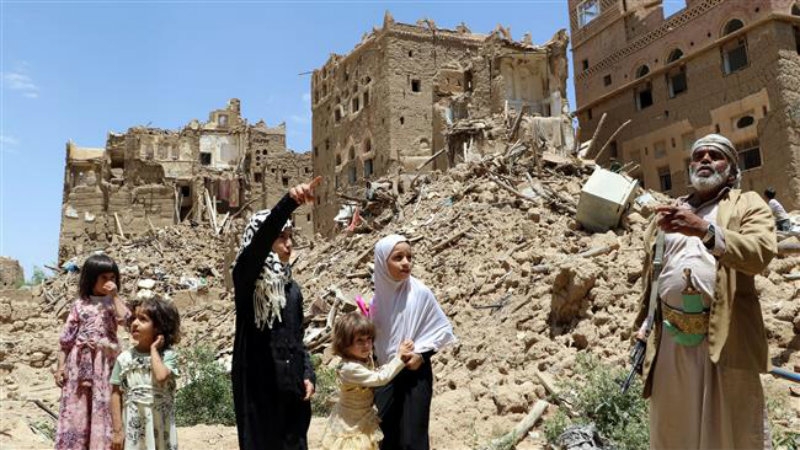 Houthi fighters, backed by the Yemeni army and popular forces, have been defending the country against the all-out aggression.

The United Nations says the fighting has killed more than 10,000 civilians, displaced over 3 million people and pushed the Arab world’s poorest country to the brink of famine.