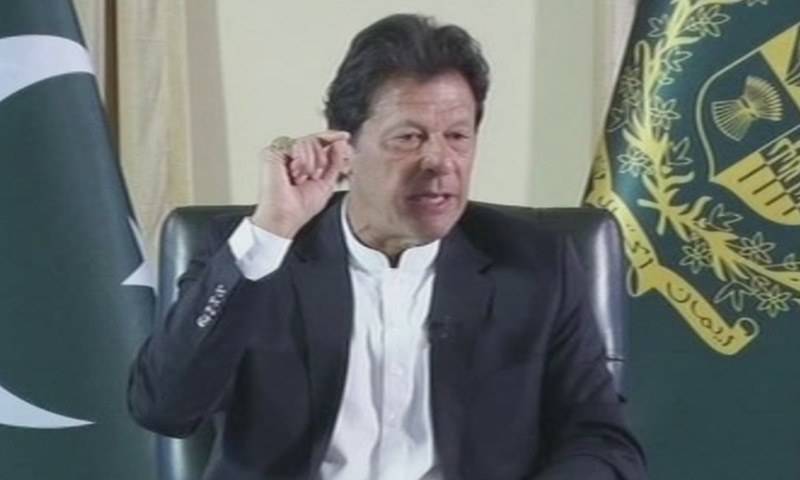 ISLAMABAD - Prime Minister Imran Khan said that further escalation between nuclear-armed rivals India and Pakistan may lead to unimaginable fallout and world must intervene to help to avoid that.

In an interview with Russia Today, he said the explosive situation in Kashmir could escalate way beyond the Indian subcontinent.

Imran Khan urged the world community to help preventing the conflict from spiralling into a nuclear hotspot with unimaginable consequences.

“No rational human being can talk of a nuclear war,” the premier said.

He reminded that it would be the first time when two nuclear-armed countries come face to face after the Cuban crisis of 1962, the Radio Pakistan reported.

Prime Minister Imran hoped to change his relations with Russia, adding that "President Vladimir Putin is a big voice in the world and the current occupied Kashmir crisis could be resolved if the big players — Russia, the US and China — “get together” to do it."

It may be recalled that the Pakistan-India standoff took a turn for the worse after New Delhi revoked the decades old autonomy of the part of disputed Kashmir it controls.