Saba Qamar and Mahira Khan neither friends nor foes! 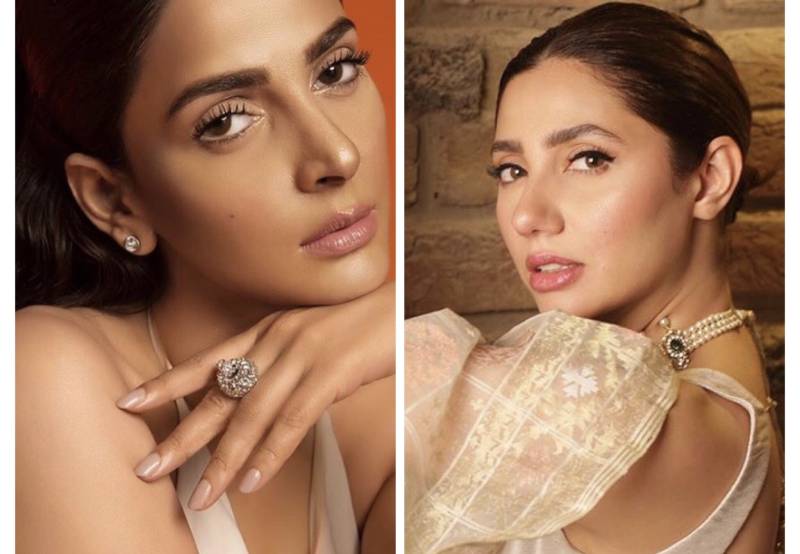 LAHORE- Saba Qamar is a powerhouse of talent. She’s always been on top of her game and there's no denying that.

In a recent interview with Momin Ali Munshi, Saba Qamar clears the air regarding her alleged enmity with fellow actress Mahira Khan, stating she has no ill will or hostility  toward her, they just haven't interacted or worked together.

“Are you friends, are you frenemies, are you enemies – what is the scene? People want to know,” questioned the host.

“We are not friends,” Saba responded calmly. “But there is no such “problem” between us as well. Mahira and I have never interacted in that way before because we have never really worked together. People have made an issue out of nothing.”

“Mahira has her own place, and I have my own. No one can take anyone’s place. She is doing great work in her place, and I feel that I am doing good in my little world. Personally, I have no problems with her.”

Celebrity rivalries are as much a part of our entertainment industry as red carpets and award shows, but are all of them real? Whether it's backstabbing or social-media hating, some of the squabbles between these stars are just media-created “rivals” and nothing more.