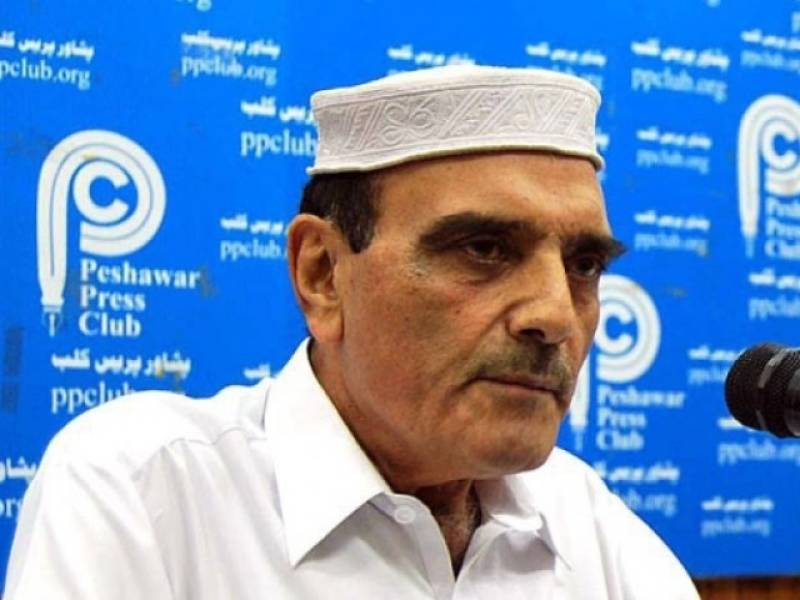 Hoti remained federal minister twice in the Nawaz Sharif's government. He was elected as a Senator for the first time in 1993 and again in 2012.

His funeral will be held at Mardan. He was 69.