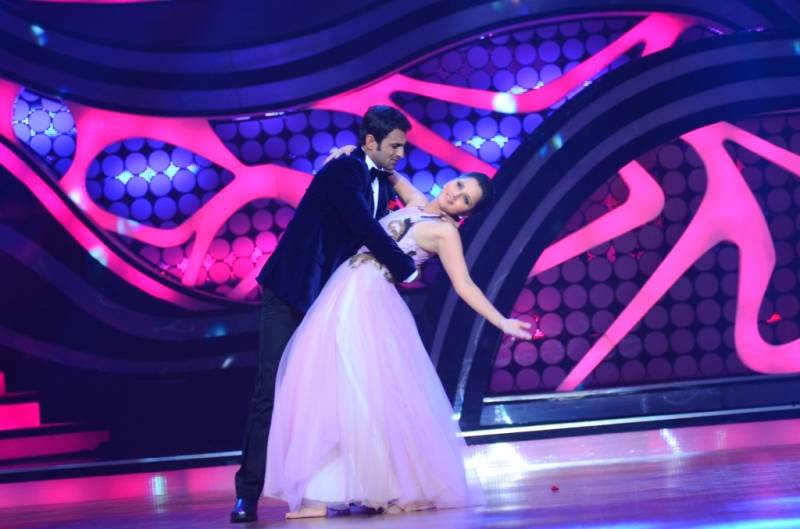 It was the third successive title for the duo, also the number one doubles pair, after their victories in the hard court events in Indian Wells and Miami.

Mirza has created history by becoming the first Indian woman to become the World No 1 in doubles ranking.

Congratulatory messages poured in from every corner, but none like husband Shoaib Malik.

The proud husband has been tweeting about his admiration for the tennis player and professing his love for the wife. He has been retweeting every congratulatory tweets on his timeline.

Pakistan ex-cricket captain's joy was two-folded as April 12 marked the 5th anniversary of the couple.

The celebrity couple, who wed in a series of lavish ceremonies across both countries in 2010, have been called South Asia's answer to 'Posh and Becks' - former English footballer David Beckham and his popstar wife Victoria.

News of differences and separation of Shoaib and Sania have been making the rounds in the media for many months now. In the past, Sania has dismissed reports that her marriage with Malik is in trouble.

She has accepted the fact that their marriage has not been easy because of their profession.

The fact that they come from different countries doesn't make things easy either. The speculations of Sania and Shoaib's differences became rife due to the continued distance between the two sporting personalities.

To prove rumours wrong, Sania posted a romantic picture (in Dec 2014) with husband Shoaib Malik on her Facebook page, quelling the divorce rumours that had surfaced. Now, these loved-up twitter messages also indicate that things are hunky-dory between the star couple.

Mrs. Malik just became the 1st Indian tennis player to be the World's # 1! Lots of love from all the Pakistani fans❤️ pic.twitter.com/XrPZIPNLWK