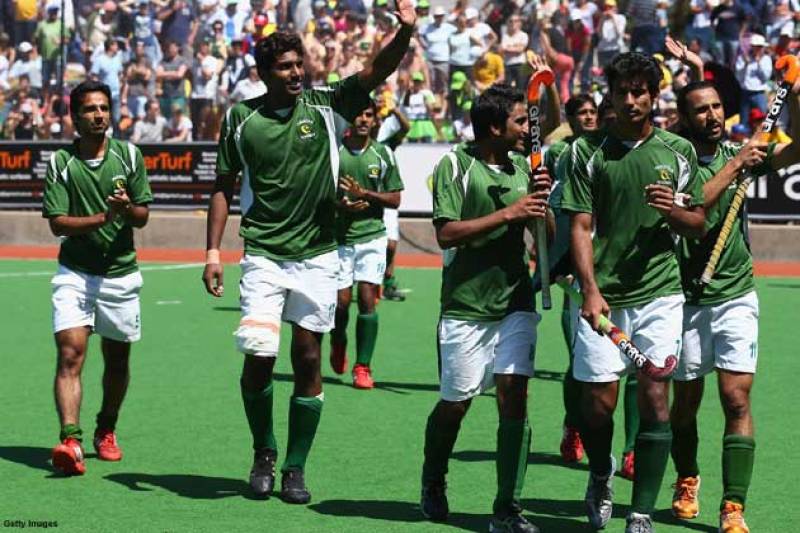 From Pakistan's side out of four goals Arslan Qadir scored two goals while other two goals were scored scored by Ali Shaan and Rizwan Ali. Japan's only goal was scored by Pamada at a penalty corner.

At this year’s tournament, Pakistan could win two games played against Canada and Japan, and lost all other matches against New Zealand, Australia, India and Malaysia.

Each team was scheduled to play six pool matches in the first round, which will be followed by final match between two top teams. Matches will also be held for 3rd, 4th, 5th and 6th positions.

Australia have already qualified for the final while the second finalist team, India or New Zealand , is yet to be decided.