The Sialkot-based businessman, who was previously booked in several cases, says being targeted over his million dollar deal with the Turkish star 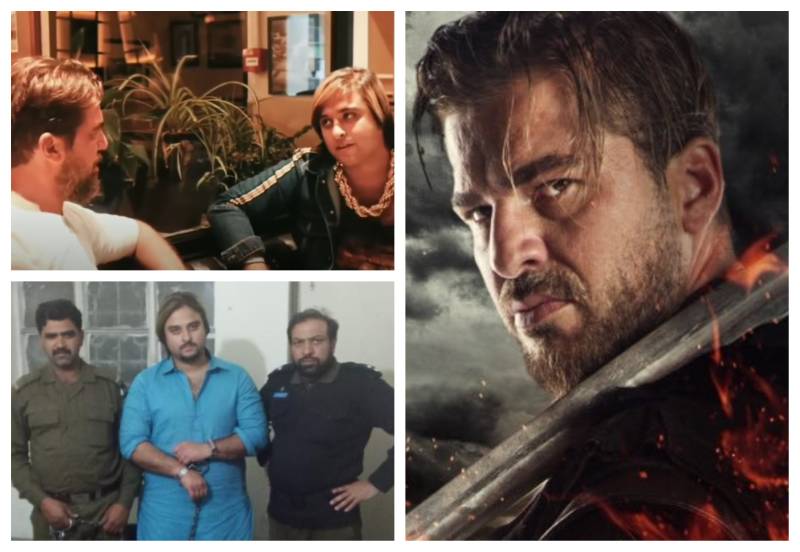 Reports are that Mian Kashif Zameer, the blonde-haired host who was seen everywhere from the Turkish star during his first ever visit to the South Asian country, struck a deal of one million dollars with Mr. Engin Altan but paid only half of it.

On the other hand, the Sialkot-based businessman has rejected the reports as ‘a malicious campaign,’ claiming some local brands and media outlets are tarnishing his image ‘out of revenge’ for not letting them meet the Turkish guest.

In a video shared on social media, the gold-laden TikToker warned the reporters against a targeted campaign for ratings.

While the controversy goes on, one thing remains true about Kashif. He is a wanted felon and was previously booked in eight cases of fraud, betrayal of trust, car theft and robbery. Four cases were registered in Lahore and two in Toba Tek Singh while a case of fraud was registered in Sialkot. 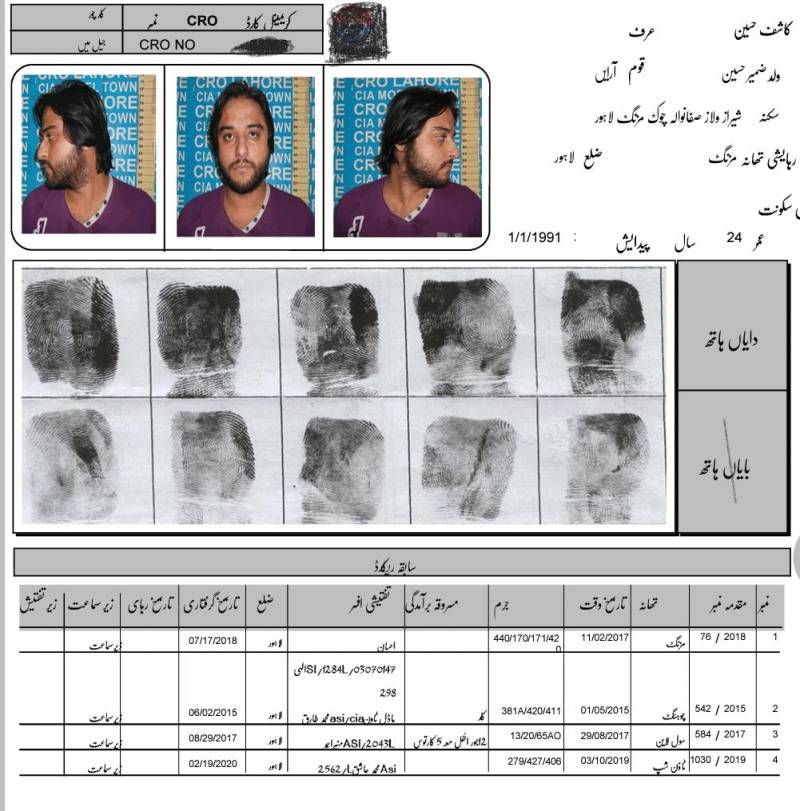 Kashif Zameer is the managing director of the Chaudhry Group of Companies and his father was a session judge. However, after the death of his father, he now runs the business himself.

In an interview with Daily Pakistan, Kashif Zameer said that Engin Altan would be the global brand ambassador of his company for a Rs17 crore deal.

Previously, Engin Altan was planning to visit Pakistan as the brand ambassador for Blue World City. Later, it was revealed that the project was an illegal housing scheme and the Rawalpindi Development Authority (RDA) had even filed charges against Blue World City.