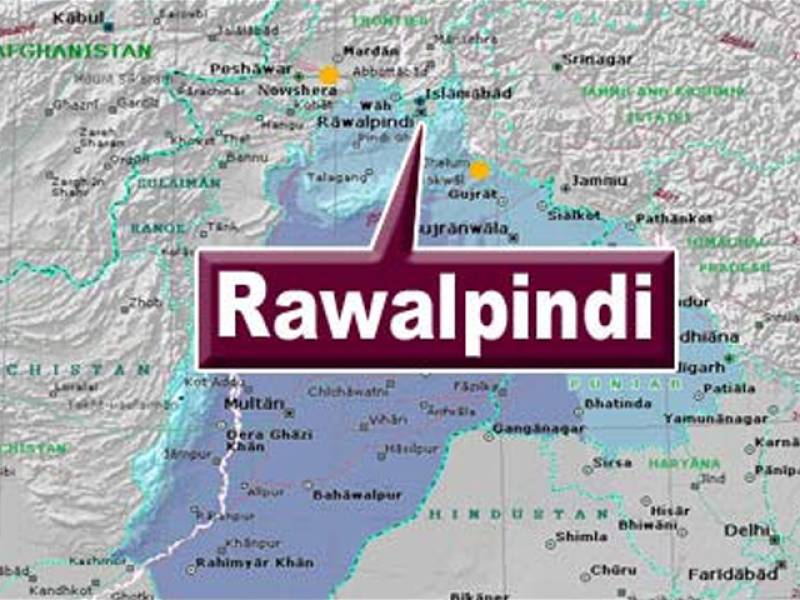 RAWALPINDI (Web Desk) – The spokesperson of Ahle Sunnat Wal Jamaat (ASWJ) Maulana Mazhar Siddiqui was killed in a targeted attack in Rawalpindi today (Sunday) whereas the central president of the party, Aurangzeb Farooqi escaped an attempt on his life, local media reported.

As per reports, two unidentified miscreants opened fire at the car near Pirwadhai More claiming the life of ASWJ spokesperson while his companion Muhammad Ibrahim sustained severe injuries.

Heavy contingent of police reached the scene to probe the incident whereas the dead body and the injured was shifted to the Pakistan Institute of Medical Sciences (Pims) hospital.

On the other hand, ASWJ’s Central President Maulana Aurangzeb Farooqui was targeted by unknown gunmen near Quaidabad bridge area in Karachi on Saturday night, however, he escaped a bid on his life.

According to Senior Superintendent Police of Malir (SSP) Rao Anwar the investigation of the incident is underway.