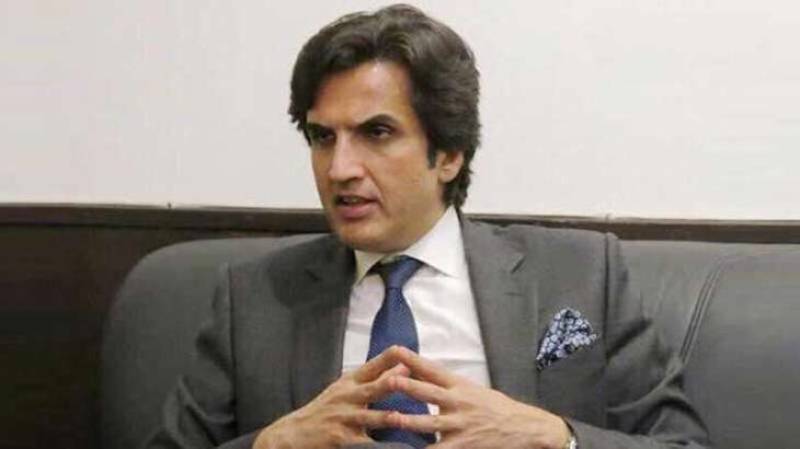 ISLAMABAD - Minister for National Food Security Khusro Bakhtiar said that 128 teams have been constituted to control locust attack on crops in the country.

Talking to a private news channel, the minister said that army and civil aviation would also take part in the operation being launched on Monday to spray the locust hit areas in Balochistan.

The Minister said that locusts have destroyed a vast area countrywide but measures have been taken now to avoid further loss of crops from its attack.

World Food Organization would also provide technical and strategic support to Pakistan in the move to counter the locust attack on crops.