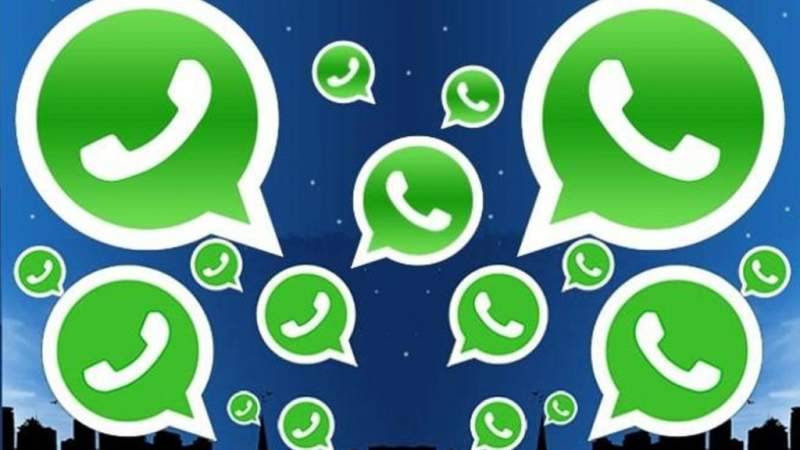 Users can also promote themselves as a group chat admin.

The powers of group admin include adding or removing participants from the group chat of WhatsApp .

WhatsApp also has a feature called Restricted Groups, in which only the admin can send messages while participants are only there to view whatever is being posted.

The feature is available in the beta version of WhatsApp for Android for initial testing before launching it for entire WhatsApp community and is under development on iOS.