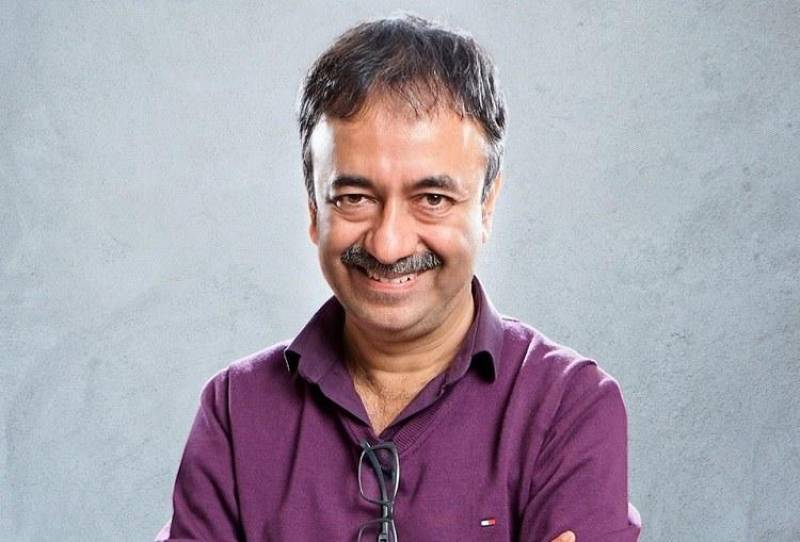 MUMBAI - Renowned Bollywood director Rajkumar Hirani has denied allegations that he sexually assaulted a subordinate over a period of six months in 2018.

The acclaimed filmmaker of Bollywood had been accused of sexual assault by a woman who worked with him on his 2017 film Sanju to which Hirani has categorically denied the allegations. His lawyer Anand Desai termed the allegations "false, mischievous, scandalous, motivated and defamatory".

Hirani, known for feel-good, comedy films that have grossed record numbers at the Indian box-office, was named in a Huffington Post India story a few days ago.

It quoted an unnamed woman, nearly 30 years younger than Hirani, who alleged the 56-year-old director sexually assaulted her on more than one occasion. In a statement late on Sunday, Hirani denied all allegations.

“I want to very strongly state that this is a false, malicious and mischievous story being spread with the sole intention of destroying my reputation,” Hirani said in a statement sent to journalists by his publicist.

Reuters was unable to reach him directly for further comment through text messages and phone calls. The identity of the woman could not be immediately ascertained.

Hirani is one of the industry’s most respected directors, and his last film, a biopic on Bollywood actor Sanjay Dutt, was one of the highest-grossing films of 2018. He is the most high-profile Bollywood figure and the latest one to face allegations since India’s #MeToo movement gathered pace online last September.