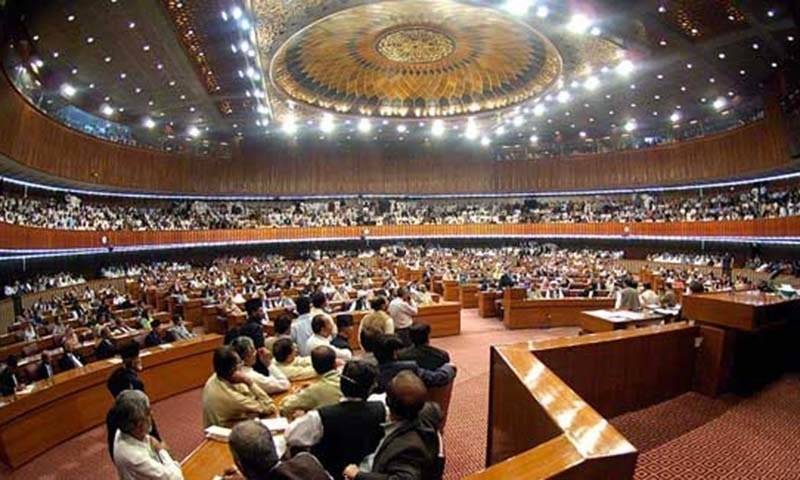 ISLAMABAD – Deputy Speaker National Assembly Qasim Khan Suri on Tuesday kept proceedings of the House suspended for an hour after Opposition stood up in protest against counting on a private members bill.

On the demand of the Opposition, the Deputy Speaker asked for a count in which the treasury benches secured 96 votes against 94 votes of Opposition.

After the House resumed its proceedings, the Deputy Speaker told that the leaders of parliamentary parties during a meeting decided that the bill relating to Islamabad High Court should be referred to the concerned committee and he was accordingly doing so.

The House was adjourned till Wednesday 11a.m.