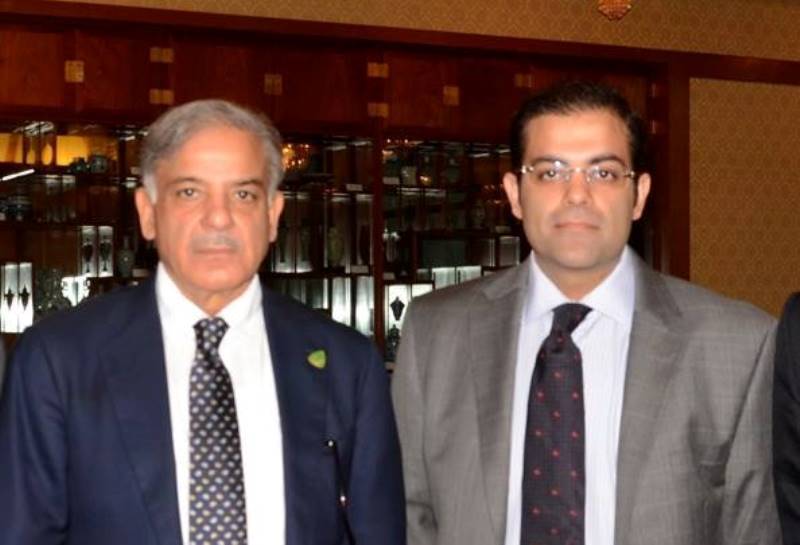 Judicial Magistrate Zulifqar Bari issued the orders on an application filed by FIA.

The agency informed the court that a money laundering case involving over Rs25 billion against Suleman and others.

It added that the accused Suleman Shehbaz was summoned repeatedly but he did not join the investigation.